Letitia Dean net worth and salary: Letitia Dean is an English actress and singer who has a net worth of $8 million. Letitia Dean was born in Potters Bar, Hertfordshire, England, United Kingdom in November 1967. She is best known for starring as Sharon on the soap opera EastEnders in more than 1,800 episodes.

Dean has also starred as Lucinda Oliver on the television series Grange Hill from 1983 to 1984 and as Chris Cross on the TV series The Hello Girls from 1996 to 1998. From 1999 to 2000 she starred as Charlotte on the television series Lucy Sullivan Is Getting Married. Letitia Dean has also appeared in episodes of the TV series Brookside, Relative Strangers, Casualty, The Bill, Drop the Dead Donkey, and Doctors. In 2004 she was nominated for British Soap Awards for Best Actress and Best Dramatic Performance. Dean released the fitness DVD Letitia Dean's Lean Routine in 2009. 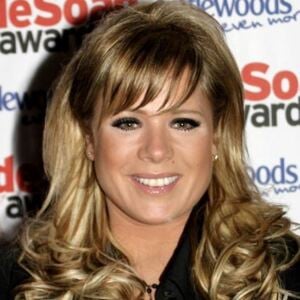