He wrestled in the Global Wrestling Federation and Catch Wrestling Association as Rasta the Voodoo Man. Speight is perhaps best known for playing the role of Terry Tate: Office Linebacker in commercials for Reebok. From 2003 to 2005 he starred as Calvin Scott in the television series My Wife and Kids. Speight has starred in the movies The Meteor Man, Any Given Sunday, Norbit, Harold & Kumar Escape from Guantanamo Bay, and Transformers: Dark of the Moon. In 2013 he won two Action on Film International Film Festival Awards for Police Guys. 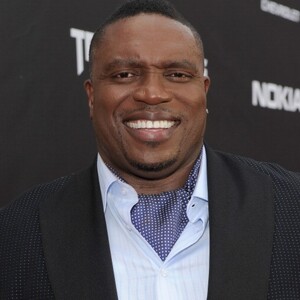