Lesley Ann Warren Net Worth: Lesley Ann Warren is an American singer and actress who has a net worth of $12 million. Lesley Ann Warren was born in New York City in 1946. Her career in the entertainment industry began with ballet as a child. She joined the Actors Studio when she was 17 years old and made her Broadway debut in "1110 in the Shade" in 1963. Warren appeared in several productions before landing a TV role on "Cinderella" two years later.

In 1970, she scored the part of Dana Lambert in "Mission: Impossible" and she soon landed a litany of roles, including appearances on "The Muppet Show", "It's a Bird…It's a Plane…It's Superman", and "Race for the Yankee Zephyr". In 1982, she received her first Best Actress in a Supporting Role Oscar nomination for her part in "Victor Victoria". Warren went on to appear in "A Deadly State of Mind", "The Dancing Princesses", "Will & Grace", "Crossing Jordan", "In Plain Sight" and "Desperate Housewives". 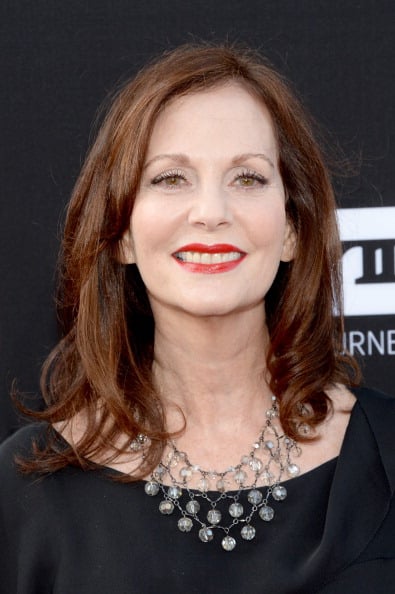 She landed parts in several music videos, including "Janie's Got a Gun" for Aerosmith and "Life in the Fast Lane" for the Eagles. The five-time Golden Globe nominee has been married to her second husband, Ronald Taft, since 2000. She has one son from her first marriage, which ended in 1974. 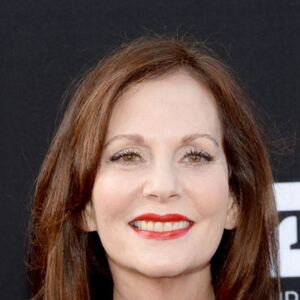