Leo Rossi net worth: Leo Rossi is an American actor, writer, and producer who has a net worth of $2 million. Leo Rossi was born in Trenton, New Jersey in June 1946. As an actor he has more than 100 acting credits to his name and started as Lt. Ed Vronsky in the television series Partners in Crime in 1984.

Rossi's best known role came starring as Budd in the movie Halloween II in 1981 and he is also known for his roles as Turkell in the film Maniac Cop 2 in 1990 and as Detective Sam Dietz in the Relentless film franchise. Rossi has also starred in several other movies including Grand Theft Auto, Black Widow, The Accused, The Assault, Analyze This, One Night at McCool's, One Eyed King, and 10th and Wolf. Rossi also produced 10th & Wolf and co-produced Relentless 3 and Relentless IV: Ashes to Ashes. He wrote and will star in the 2017 film The Life and Death of John Gotti. 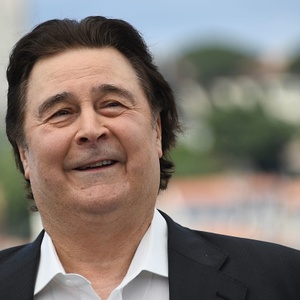