Leo Gregory net worth: Leo Gregory is an English actor who has a net worth of $6 million. Leo Gregory was born in the United Kingdom in November 1978. He starred as Ally Maher in the TV mini-series The Jury in 2002. Gregory starred as Mason in the television series Strike Back in 2015.

He has starred in several films including Fallen Dreams, Suzie Gold, Green Street, Stoned, Tristan + Isolde, Perfect Creature, The Mark of Cain, Daylight Robbery, Act of Grace, Cass, Revert, The Big I Am, Throne: Scaredycat, Big Fat Gypsy Gangster, Wild Bill, Payback Season, One in the Chamber, All Things to All Men, Top Dog, The Hooligan Factory, The Ninth Cloud, Northmen – A Viking Saga, and more. Gregory has also appeared in episodes of the TV series Jewels, EastEnders, Menace, Above Suspicion, Silent Witness, Mrs. Biggs, Law & Order: UK, The Team, and more. In 2006 he was nominated for an Empire Award for Best Newcomer for Stoned. 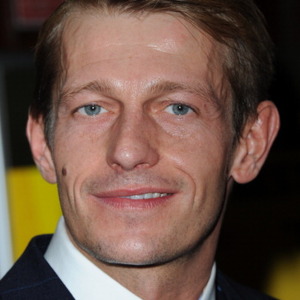