Lena Hall net worth: Lena Hall is an American actress, singer, and songwriter who has a net worth  of $3 million. Lena Hall was born in San Francisco, California in January 1980. She is best known for her work on Broadway where she originated the role of Nicola in Kinky Boots. Hall also won a Tony Award for starring as Yitzhak in Hedwig and the Angry Inch in 2014.

She was also nominated for a Grammy Award for the musical's album. Lena Hall was the first person to play both Hedwig and Yitzhak in the same production in 2016. She has appeared in several other Broadway productions including Cats, Dracula, the Musical, 42nd Street, and Tarzan, the Musical. Hall had a recurring role as Treena on the soap opera All My Children in 2008. She has appeared in films and episodes of TV series including Sex and the City, The Big Gay Musical, Legally Blonde: The Musical – The Search for Elle Woods, and more. 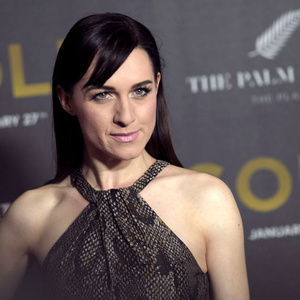