Lele Pons net worth: Lele Pons is a Venezuelan American actress and social media personality who has a net worth of $3 million. Lele Pons was born in Caracas, Venezuela in June 1996. She has more than four million YouTube subscribers. Pons moved to Miami, Florida and five years old and then moved to Los Angeles. She became the most looped person on Vine with more than eight billion loops. Pons also has 17 million Instagram followers. She is managed by Shots Studios and appeared in an episode of the TV series Scream in 2016. Pons co-authored the book Surviving High School with Melissa de la Cruz in 2016. She appeared in the 2017 film The Space Between Us. Pons was announced as the Brand Ambassador for CoverGirl in 2017. In 2016 she won a Teen Choice Award for Best Viner. Pons has also been nominated for a People's Choice Award for Favorite Social Media Star in 2016. 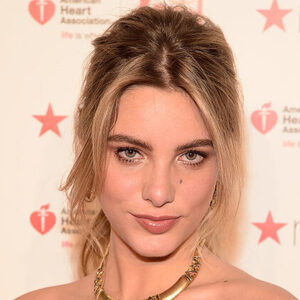