Lela Loren net worth: Lela Loren is an American actress who has a net worth of $2 million. Lela Loren was born in Sacramento, California in May 1980. From 2012 to 2013 she starred as Francesca Rossi on the television series H+. Loren starred as Silvia on the TV series Gang Related in 2014. Since 2014 she has starred as Angela Valdes on the series Power.

Loren has appeared in the films Between the Lines, Reign Over Me, The Reunion, Whisper of Fear, Snitch, and The Hangover Part III. She has also appeared in episodes of the TV series Cold Case, CSI: Miami, CSI: NY, The Shield, Ghost Whisperer, The Unit, NCIS, Chuck, The Mentalist, The Closer, Covert Affairs, and more. 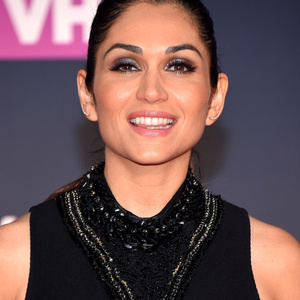