Lee Norris Ne Worth: Lee Norris is an American actor who has a net worth of $300 thousand dollars. Lee Norris was born on September 25, 1981 in Greenville, North Carolina and has been acting since 1991. Perhaps most well known for his role as Stuart Minkus on Boy Meets World as well as Marvin "Mouth" McFadden on One Tree Hill, Norris got his acting success from teenage sitcoms, followed by appearances in the films Surf School and Zodiac.

In 1992, Norris was nominated for the Young Artist Award for his performance in The Torkelsons. He attended elementary school at Eastern Elementary, followed by E.B. Aycock Middle School and Junius H. Rose High School. He graduated from Wake Forest University in Winston-Salem, North Carolina in 2004. Norris is a Libra and is currently married to his girlfriend Andrea. 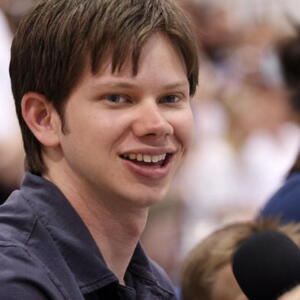