What Is Lee Jung-jae's Net Worth and Salary?

He also opened a chain of Italian restaurants in Seoul called Il Mare, and he designed the restaurants' interiors. In 2008, Lee founded Seorim C&D, a real estate development company, and he has owned several businesses with his friend and "City of the Rising Sun" co-star Jung Woo-sung. In 2016, the two co-founded the entertainment label the Artist Company. In 2001, Jung-jae received a Prime Minister's Commendation. 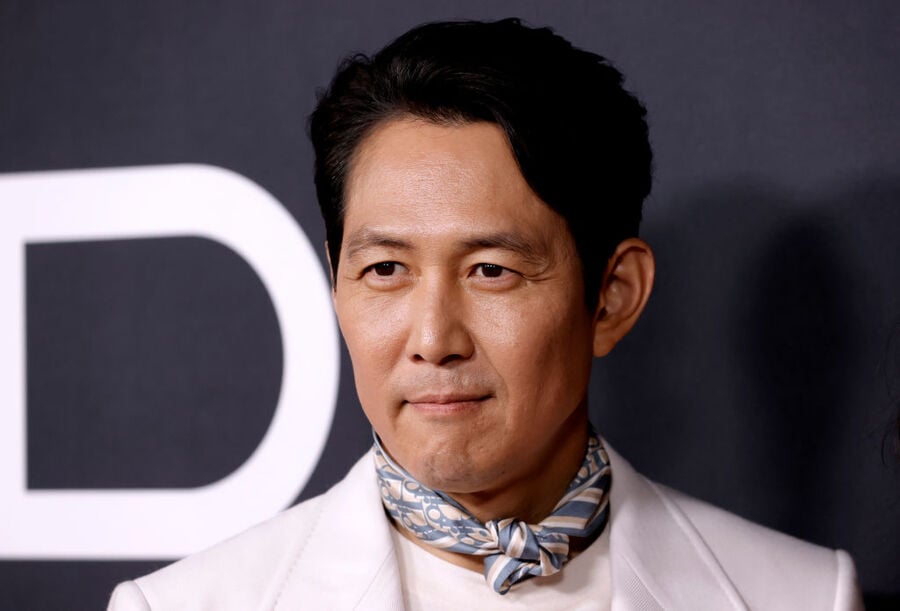 Lee was named a global ambassador for Gucci in November 2021.

In 2021, Lee Jung-jae began starring as Seong Gi-hun on the Netflix hit "Squid Game." Within a few months of its release, "Squid Game" was the most-watched series in the history of Netflix having been viewed by more 142 million households since it premiered in mid-September.

In 1999, Jung-jae hit a car in the lane next to him while driving his BMW and was charged with DUI after it was discovered that his blood alcohol level was 0.222%. He was charged with DUI again in 2002. In 2008, Lee earned a master's degree in theatre and film from Dongguk University's Graduate School of Cultural Arts, and a few months later, he appeared in his first play, "Hamlet in Water," at Lee Hae-rang Theater. In 2015, Jung-jae revealed that he was in a relationship with Im Se-ryung, the executive director of the Daesang Group. The couple met in 2005, and Lee has said of the relationship, "As an entertainer, I think that getting attention from the public is a part of my job and I have to endure it to some extent. But Im Se-ryung is just a normal person and especially a mother of two children, so I want to prevent Im Se-ryung and her family from being hurt or their privacy being violated."

In 2014, "The Face Reader" earned Jung-jae awards from the KOFRA Film Awards and the Baeksang Arts Awards, and in 2015, the Baeksang Arts Awards presented him with an InStyle Fashionista Award. That year he also won a Marie Claire Asia Star Award for Actor of the Year and a Buil Film Award for Best Actor for "Assassination." Lee was named Super Icon (Male) at the 2018 Elle Style Awards, and "Deliver Us from Evil" won the Grand Prize (Daesang) – Film at the 2020 Asia Artist Awards. For "Squid Game," he received the Fabulous Award – Actor, Actor of the Year (Daesang) award, and the Hot Trend Award at the 2021 Asia Artist Awards. Jung-jae has also earned nominations for "An Affair" (Blue Dragon Film Awards), "Last Present" (Grand Bell Awards), "Tik Tok" (Golden Lotus Awards), and "Chief of Staff" (Korea Drama Awards). 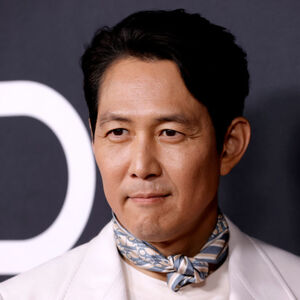