Lee Grant net worth: Lee Grant is an American actress and film director who has a net worth of $15 million dollars. Lee Grant was born Lyova Haskell Rosenthal in Manhattan, New York in October 1926. She debuted in the Metropolitan Opera at four years old and joined the American Ballet at 11.

Grant attended Art Students League of New York, Julliard School of Music, and The High School of Music & Art. She studied under Sanford Meisner at the Neighborhood Playhouse School of Theatre and enrolled in the Actors Studio in New York. She worked on and off Broadway and earned acclaim for her role in Detective Story. She starred in the film Detective Story in 1951. From 1965 to 1966 she starred as Stella Chernak in the TV series Peyton Place. She was blacklisted for 12 years from film work but worked in theatre. Grant appeared regularly on the CBS soap opera Search for Tomorrow. She was nominated for Academy Awards for the dramas The Landlord, Detective Story, and Voyage of the Damned. Grant won an Oscar for Best Supporting Actress for her role as Felicia in the comedy Shampoo in 1975. In the 2000s she starred in the movies Dr. T and the Women, The Amati Girls, Mulholland Drive, and her last role in Going Shopping in 2005. Grant won two Primetime Emmy Awards and was nominated for five Golden Globes. Lee married Joseph Feury in 1962 and was previously married to Arnold Manoff and had two children with him. 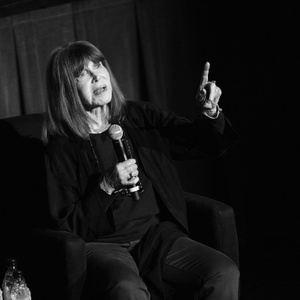