Lecy Goranson net worth: Lecy Goranson is an American actress who has a net worth of $3.5 million dollars. Born in Evanston, Illinois, Lecy Goranson, also known as Alicia Linda Goranson, began her acting career on the hit sitcom, "Roseanne" in 1988.

She played the role of Becky Conner-Healy until 1995. Due to her schedule at Vassar College, she was only able to appear sporadically during seasons 5 through 8, and actress Sarah Chalke was brought in to replace her when her school schedule became prohibitive. The two actresses played the role during multiple seasons, until Ms. Goranson bowed out after Season 8, and left the role to the other actress for the final year of the show. In the mid-2000s, she began working again, appearing in such films as, "How to Make An American Quilt", "Boys Don't Cry", and most recently, "The Extra Man". She has also guest starred on such television shows as, "Sex and the City", "Law & Order: Special Victims Unit", "Fringe", and "Damages". 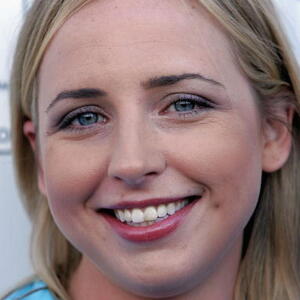