Leah Ayres Net Worth: Leah Ayres is an American actress who has a net worth of $500 thousand. Leah Ayres was born in Baltimore, Maryland in May 1957. Ayres is best known for playing the roles of Janice Kent in the movie Bloodsport and of Marcia Brady on the TV series The Bradys. Ayres debut in the 1979 movie All That Jazz and starred in the film the Burning in 1981. In 1983 she starred as Linda Bowman in the television series Nine to Five. She starred as Jill Schrader in the 1987 TV series 1st & Ten: The Championship. In 1990 she starred as Marcia Brady Logan in the short lived TV series The Bradys. Ayres also appeared in episodes of the TV series Love of Life, The Edge of Night, Fantasy Island, the A-Team, The Love Boat, St. Elsewhere, 21 Jump Street, Married with Children, Walker, Texas Ranger, The Journey of Allen Strange, and Sliders. Her last acting roles came in 1998. Ayres is the Program Director for Yoga Ed. In Los Angeles. She co-created the Yoga Kit for Kids and the children's book Games for Life. Ayres also created Yoga Playgrounds. 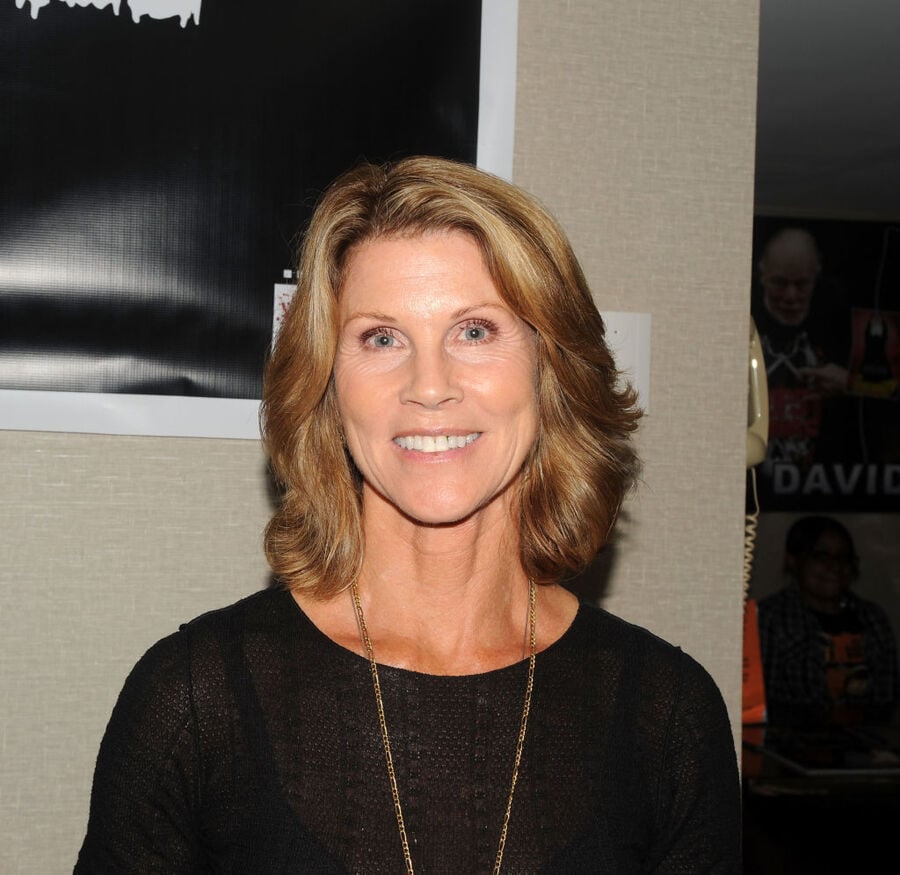 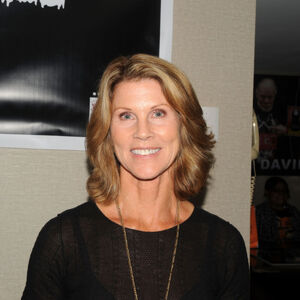