Laz Alonso net worth: Laz Alonso is an American television and film actor who has a net worth of $2.5 million. Laz Alonso gained his net worth through appearing in several notable productions, starting in 2000. The Howard University graduate earned his BA in Business Administration and became an investment banker for Merrill Lynch after college.

He and several of his colleagues eventually set up a marketing business but Alonso's first love was always acting. The Washington DC-born sex symbol followed his dream and quicly commercial and music video roles were flooding in. Alonso appeared in Toni Braxton's video, Hit the Freeway as well as Aaliyah's tribute video, I Miss You. He won an Emmy Award for his performance in a Budweiser TV commercial and hosted a variety of BET shows. Winning an Emmy Award led Alonso to star in notable films including, Fast and Furious, Avatar, Down For Life and Spike Lee's Miracle at St Anna. He's also made guest appearances on TV favorites such as CSI: Miami, The Practice, NCIS and Eyes. Alonso went on to star in A&E's TV drama, Breakout Kings. Though it was the most watched drama in the channel's history, Breakout Kings ended after just two seasons. 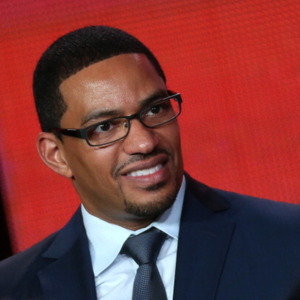