He ultimately decided to focus on acting, however, and began his professional acting career in the early 90s. He has gone back and forth between film and television projects since then. Some of his film credits include, "Straight Out of Brooklyn", "The Pickle", "Money Train", "The Associate", "Next Stop Wonderland", "A Soldier's Sweetheart", "One Tough Cop", "Gangs of New York", "The Machinist", "The Double", and "Would You Rather". Some of his television credits include guest starring and recurring roles on such shows as, "George", "New York Undercover", "The Wire", "The Jury", "Friday Night Lights", and "Southland". He is most widely recognized for his work on the series, "Army Wives", and for his co-starring role on "The Walking Dead". 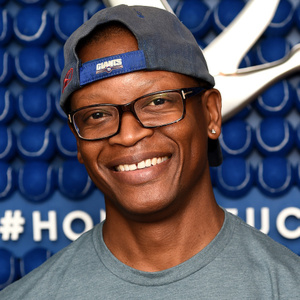