What is Laurie Metcalf's Net Worth and Salary?

Laurie Metcalf is an American actress who has a net worth of $14 million. Laurie's work has earned her multiple Primetime Emmy, Tony, and Academy Awards and nominations. She rose to fame while appearing on the sitcom "Roseanne" but maintained her fame through starring and supporting roles in films such as "Lady Bird" and "Uncle Buck."

Metcalf was born on June 16, 1955 in Carbondale, Illinois to parents James and Libby Metcalf. Her father worked as the budget director at a university and her mother was a librarian. Metcalf is the eldest of three children and has a younger brother, James, and younger sister, Linda.

She spent her childhood in Edwardsville, Illinois and attended Illinois State University, graduating in 1976. While there, she studied German and anthropology but was ultimately most attracted to her work in the theatre and earned her Bachelor of Arts in Theater.

While at Illinois State, Metcalf became friends with a number of future actors through the theatee department, including Terry Kinney and Jeff Perry. These two became founding members of the Steppenwolf Theatre Company in Chicago, where Metcalf began her professional career after college. In 1984, she traveled with the company to New York to appear in the Off-Broadway production of "Balm in Gilead," for which she received the 1984 Obie Award for Best Actress.

In 1988, Metcalf caught her big break when she was cast as the sister in the ABC sitcom "Roseanne," starring Roseanne Barr and John Goodman. She remained on the show for the entire nine-season run and earned four Primetime Emmy Award nominations in the category of Outstanding Supporting Actress in a Comedy Series, which she won in 1992, 1993, and 1994. Thorughout her time on the show, Metcalf also took roles in other television series like "Life with Louie," "Dharma and Greg," and "3rd Rock From the Sun."

In 1999, Metcalf had a co-starring role on "The Norm Show" alongside Norm Macdonald, which ran until 2001. She then took a role in "Charlie Lawrence," which was quickly cancelled. She did not experience much success with television roles in the years that followed until she began appearing as the mother in "The Big Bang Theory" in 2007. Over the twelve seasons of the show, she became a recurring character and earned a Primetime Emmy nomination in the Outstanding Guest Actress in a Comedy Series category. 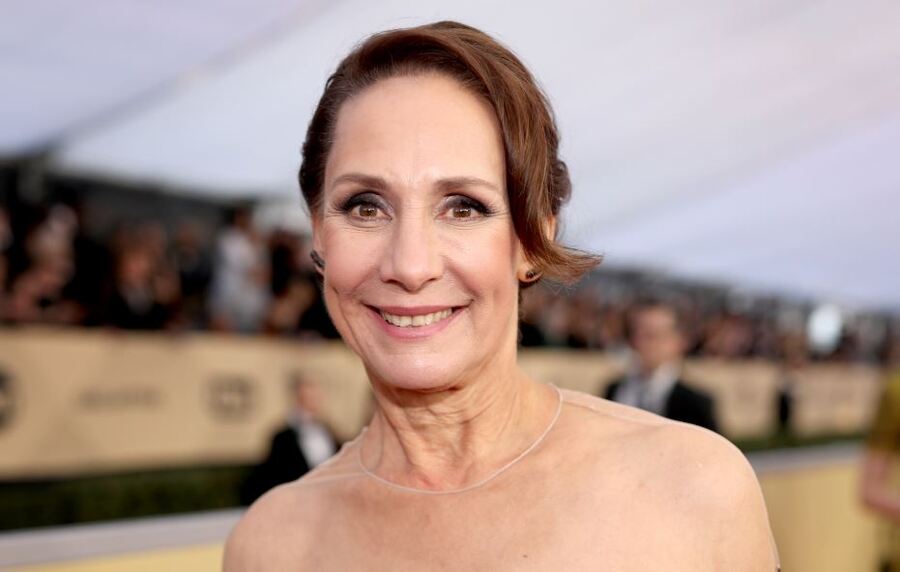 In 2013, she starred in the HBO comedy series "Getting On" which also led to a Primetime Emmy Award nomination. She earned yet another nomination in 2016 for her role in "Horace and Pete." It was announced in 2017 that a revival of "Roseanne" was on the way, with Metcalf agreeing to reprise her role. However, after racist comments by Roseanne Barr surfaced, the show was cancelled after only once season. Metcalf then starred in "The Conners" which premiered in 2018 and her work again earned her a Primetime Emmy Award nomination.

While Metcalf remained busy with her work in television, she also landed a number of film roles throughout her career. She had minor and supporting roles in films like "A Wedding," "Desperately Seeking Susan," and "Making Mr. Right" throughout the 1980s. In the 1990s, she was cast in darker films like "A Dangerous Woman," "Pacific Heights," and "Blink." Her biggest film role yet came in the 1991 film "JFK."

In 1995, she earned a voice role in Pixar's animated hit "Toy Story." She has since reprised the role in "Toy Story 2," "Toy Story 3," and "Toy Story 4." She also appeared in comedies like "Beer League" and "Fun with Dick and Jane" as well as dramas like "Georgia Rule" and "Stop Loss." Metcalf returned to the theater in 2008 when she worked in the Broadway production of "November." She received a Tony Award nomination for her work. She continued working on the stage into the 2010s, with roles in productions like "Voice Lessons," "Brighton Beach Memoirs," and "Broadway Bound." She earned an Obie Award in 2011 for her performance in "The Other Place." In 2012, she joined the West End production of "Long Day's Journey into Night," for which she earned an Evening Standard Theatre Award nomination in the Best Actress category.

Her most noted and critically acclaimed film role came in 2017 when she was cast as the mother in Greta Gerwig's "Lady Bird" alongside Saoirse Ronan and Tracy Letts. The film itself earned numerous awards and nominations and Metcalf's performance specifically earned her nominations for Academy Awards, Golden Globes, SAG awards, and Critics Choice awards, among others.

Ahead of the third season, Laurie Metcalf's salary per episode of "The Conners" was raised to $400,000. Over a 20 episode season that works out to $8 million.

In 1983, Metcalf married one of the co-founding members of the Steppenwolf Theatre Company, Jeff Perry. The same year, Metcalf gave birth to their daughter Zoe. The couple subsequently divorced in 1986.

Metcalf then began dating Matt Roth, one of her co-stars on "Roseanne" who played the role of her abusive boyfriend. In November of 1993, they had a son together named Will and soon after got married. In 2005, the couple had a daughter together via surrogate named Akins. The following year, in 2006, the fostered a boy named Donovan who officially became their son when they adopted him. In 2008, the couple separated. Roth then filed for divorce in 2011, which was officially finalized in 2014. 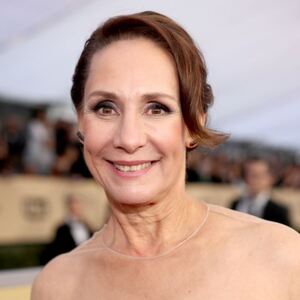