Llewelyn-Bowen started his own design consultancy in 1989. He is best known for appearing on the BBC television series Changing Rooms and for being a judge on the ITV reality TV series Popstar to Operastar. He participated in the ITV reality series Stepping Out in 2013. Llewelyn-Bowen has also appeared on the TV series Who Wants to Be a Millionaire?, All Star Family Fortunes, As Seen on TV, Odd One In, The Alan Titchmarsh Show, Lorraine, Loose Women, The Chase: Celebrity Special, I Love My Country, Celebrity Antiques Road trip, Room 101, Breakfast, The Grumpy Guide to…, Holiday, and Countdown. 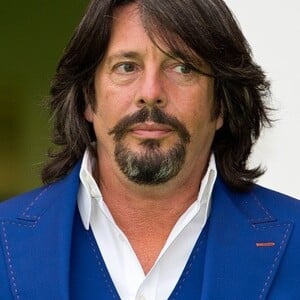