Lauren Velez Net Worth: Lauren Velez is an American actress who has a net worth of $3 million. Lauren Velez was born in Brooklyn, New York in November 1964. She is the twin sister of actress Loraine Velez. Lauren and Loraine enjoyed acting for their family and both attended the Alvin Ailey School on scholarships.

They studied at the Acting Studio and Lauren studied Shakespeare with Michael Howard. She toured in the musical Dreamgirls and was an understudy for Into the Woods and played in Off-Broadway productions such as Much Ado About Nothing. Her film debut came in the 1994 movie I Like It Like That. From 1995 to 1999 she starred as Detective Nina Moreno in the television series New York Undercover. Velez starred as Dr. Gloria Nathan in the series Oz from 1997 to 2003. From 2006 to 2012 she starred as Maria LaGuerta in the Showtime series Dexter. She also has had recurring roles in the TV series Dragnet, Law & Order: Special Victims Unit, and Numb3rs. Velez has won three ALMA Awards and has been nominated for eight others. She has also been nominated for four Screen Actors Guild Awards. 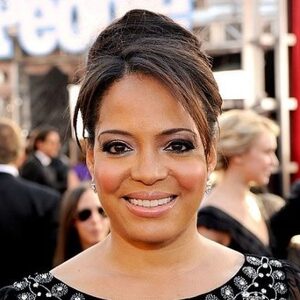