Lauren Tewes net worth: Lauren Tewes is an American actress who has a net worth of $2 million dollars. Born in Braddock, Pennsylvania on October 26, 1953, Tewes is best known for her role as Julie McCoy on The Love Boat, which aired from 1977 to 1986. She grew up in Whittier, California and attended Rio Hondo College as well as the University of California, Riverside.

She has also appeared in Born Yesterday and Crimes of the Heart, which aired in the 1980s. Tewes took a brief hiatus from The Love Boat during a significant struggle with cocaine abuse but returned for a guest role in 1985. She also appeared in an episode of The Love Boat: The Next Wave in 1998. She currently lives in Washington where she does occasional theater work and voice-over acting. She now works in catering after attending culinary school and has been married three times. 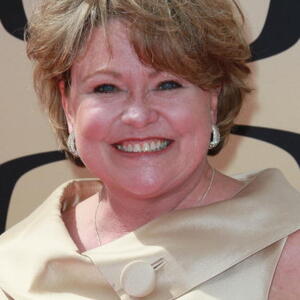