Lauren McKnight Net Worth: Lauren McKnight is an American actress who has a net worth of $1 million. Lauren McKnight was born October 3, 1988 in Los Angeles, California. She is best known for her role as Skye Rotter in My Super Psycho Sweet 16, My Super Psycho Sweet 16: Part 2 and My Super Psycho Sweet 16: Part 3. She is also known for her roles in the film HottieBoombaLottie as the tomboyish Cleo and for her stint in So Undercover opposite Miley Cyrus. Lauren McKnight made her television début on the 2013 sitcom Family Tools then guest-starred on the supernatural teen drama Teen Wolf. Her film credits are Unaccompanied Minors, Whisper Island, House of Fears and Forever Strong. Other television movie roles include Go Figure and Lifeless. Her latest role is as a guest star on the ABC show Once Upon a Time in Wonderland, where she plays the role of Lizard. 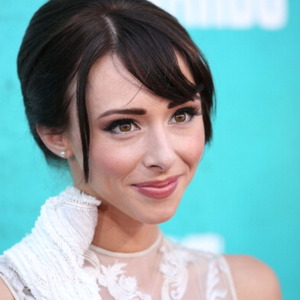