Lauren Kitt net worth: Lauren Kitt is an American actress, fitness expert, and reality television personality who has a net worth of $1 million dollars. Lauren Kitt first gained widespread notice when she began dating Nick Carter of the Backstreet Boys.

In addition to dating Nick, she is also a trainer and fitness expert with a YouTube channel devoted to fitness and health tips. In 2013, she also launched her own site called, "KittFit", which has multiple videos regarding fitness tips featuring both she and Nick Carter. She is currently appearing on the VH1 reality series,"I Heart Nick Carter", which follows the couple as they go about their daily lives and prepare for their wedding, while juggling their busy careers and the 20th Anniversary of the Backstreet Boys. Lauren Kitt also has a moderately successful acting career, and has appeared in such projects as "The Pendant" and "One Life to Live". 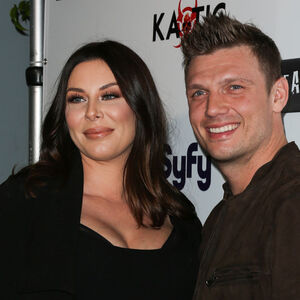