What is Lauren Conrad's Net Worth?

Lauren Conrad is an American fashion designer, television personality and author who has a net worth of $40 million. She is best known for starring in the MTV reality television series "Laguna Beach: The Real Orange County" and the spin-off series "The Hills."

Along with fellow Laguna Beach High School students Lo Bosworth, Kristin Cavallari and Stephen Colletti, was cast on the MTV reality television series "Laguna Beach: The Real Orange County" in 2004. The show documented their lives during high school, with the first season putting special focus on the love triangle between Conrad, Cavallari and Colletti. Following her high school graduation, Conrad attended the Academy of Art University in San Francisco for one semester, where she met Heidi Montag, then transferred to the Fashion Institute of Design & Merchandising in Los Angeles.

Conrad left "Laguna Beach" after the second season, and production began on a spin-off series "The Hills" in 2006. The new series documented the lives of Conrad, her housemate Montag, and their friends Audrina Patridge and Whitney Port. Conrad left the series halfway through the fifth season, and was replaced by former "Laguna Beach" castmate Kristin Cavallari.

Her other television credits include appearances on episodes of "Family Guy," "Greek," and as a guest judge on reality show "America's Next Top Model." She also played a satirical version of herself in the 2007 comedy film "Epic Movie." 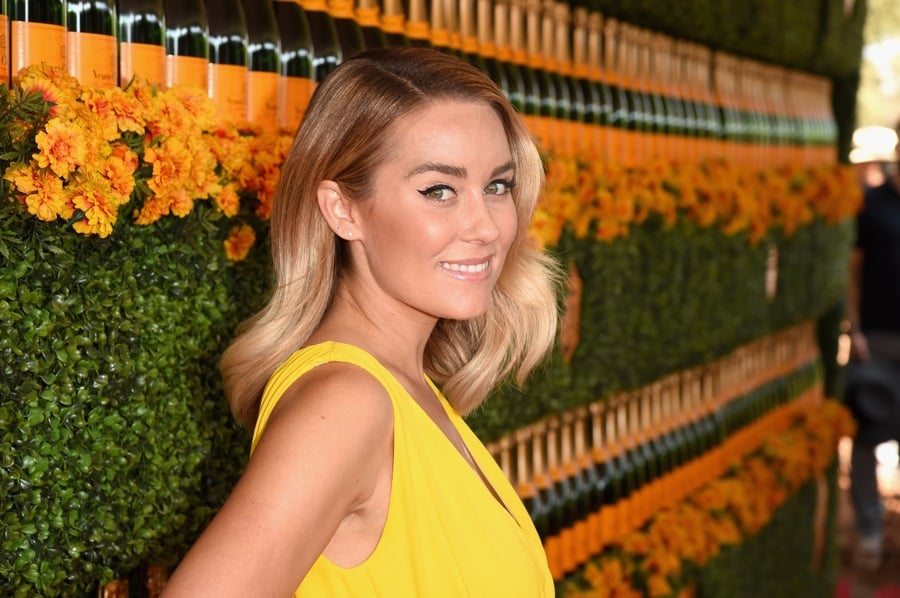 Conrad launched her first fashion collection, The Lauren Conrad Collection, at LA Fashion Week in March of 2008. She ended it after only one year, due to poor sales figures. She then teamed up with American retailer Kohl's in the fall of 2009 to create the fashion line LC by Lauren Conrad, available in stores nationwide. Her Kohl's line includes items like bedding, jewelry, shoes, dresses, jeans and more. She also founded the fashion line Paper Crown, is the co-founder of the fair trade online store The Little Market, and launched The Beauty Department in partnership with her hairstylist Kristin Ess and her makeup artist Amy Nadine. Conrad's brand endorsements include online social networking community College Tonight and "mark," a subdivision of Avon aimed at young women. 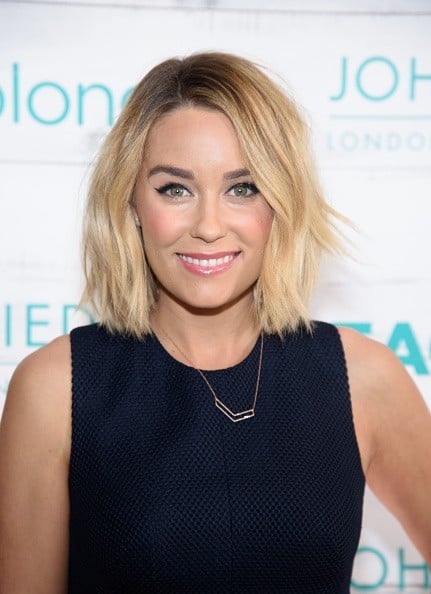 Conrad began dating William Tell, law student and former Something Corporate guitarist, in February 2012. The couple moved in together in September 2013, and announced their engagement the following month. They married in September 2014, and have two sons together. Conrad had previously been romantically linked to television co-stars Stephen Colletti and Brody Jenner, and also dated actor Kyle Howard between 2008 and 2011.

At the peak of her time on the show, Conrad earned $125,000 per episode of The Hills. That was enough to make her the highest paid reality star in the world at the time.

In addition to being an entrepreneur, Conrad is also something of a real estate mogul. In 2015 Conrad and Tell spent $4.4 million to acquire a 5-bedroom, 5,800 square foot house in the Pacific Palisades area of Los Angeles. They sold the house in 2017 for a shade under $5 million. In 2016 she sold a duplex condo in Beverly Hills for $2.8 million. Conrad owns include a home in Brentwood which she bought in 2013 for $3.6 million. Back in her hometown of Laguna Beach, she owns two homes on the same street. One home she bought for $2 million in 2009. The other Laguna Beach home sits on a bluff with unobstructed ocean views. She bought that house for $8.5 million in 2014. 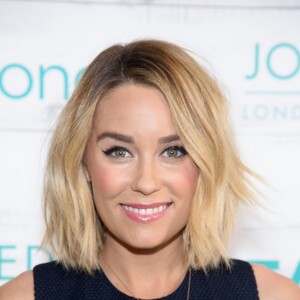