Laura Whitmore Net Worth: Laura Whitmore is an Irish TV personality and model who has a net worth of $15 million. Laura Whitmore was born in Bray, County Wicklow, Ireland, in 1985, and studied journalism at Dublin City University. Whitmore won a 2008 MTV Networks Europe competition looking for the new personality to headline MTV News.

She can now frequently be seen hosting for the network's European version. She began presenting on ITV2's "I'm a Celebrity…Get Me Out Of Here! NOW! in 2011. Whitmore hosted an episode of the songwriting competition show "The Hit" in 2012, though later left the show when a full season was ordered. She has since become a commentator for the Eurovision Song Contest 2014 hosted by BBC Eurovision. Whitmore took over for Ana Matronic alongside Scott Mills for the contest held in Copenhagen. She appeared in "Six Semesters" and the TV documentary "Most Annoying People 2010". Whitmore's other appearances include "We're All In", "Florence and the Machine: Ibiza Rocks 2010", "Xpose", "Good 4 the Hood", and "The Podge and Rodge Show". Her most recent presenting gig is on the segment "The Hub" on "This Morning" on ITV. Whitmore has launched her own clothing line, A Wear, which hit shelves in 2009. She also works as the face of the charity clothing line Because I Am A Girl. 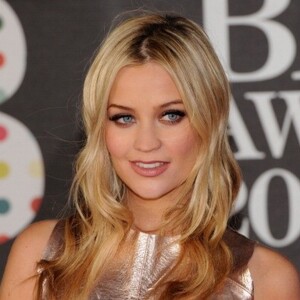