Laura Leigh net worth: Laura Leigh is an American actress and reality television personality who has a net worth of $250 thousand. She is probably best-known for appearing in films like "We're the Millers" and "The Ward", and television shows like "The Client List" and "Vanderpump Rules."

Laura Leigh Moser was born on January 9, 1991. She is a graduate of the Juilliard School. One of her first professional acting jobs was in 2008 on an episode of "Gossip Girl."

In 2013 Leigh starred as Nikki Shannon in the series "The Client List". Leigh has also appeared in episodes of the TV series "Law & Order", and "Numb3rs". She was a recurring cast member on the first season of the Bravo reality television series "Vanderpump Rules" in 2013. Leigh worked at the restaurant SUR as a server.

Also in 2013 Laura starred in the film "We're the Millers" which went on to gross nearly $300 million worldwide. 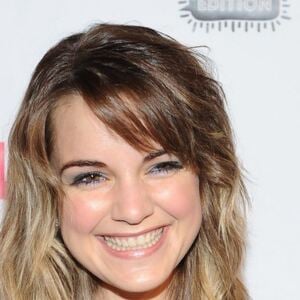