Larry Wilcox net worth: Larry Wilcox is an American actor who has a net worth of $2.5 million dollars. In 1977, he was cast in the role that would bring him the most lasting fame, as Officer Jon Baker on "CHiPs", alongside Erik Estrada. He continues to appear on television and in feature films.

Born in San Diego, California, Larry Wilcox graduated from high school, and did some acting work, before joining the Marines in the late 60s. After serving in Vietnam, he returned to the US and began focusing on an acting career full-time. He began his professional career appearing in guest starring roles on such television shows as, "Room 222", "Mr. & Mrs. Bo Jo Jones", and "The Man and the City". His first recurring role was on the popular series "Lassie". Throughout the 70s, he went back and forth between television series and television film roles, and began to build a wider fan base, appearing in such projects as, "Hawaii Five-O", "Death Stalk", "M*A*S*H", and "Walt Disney's Wonderful World of Color". 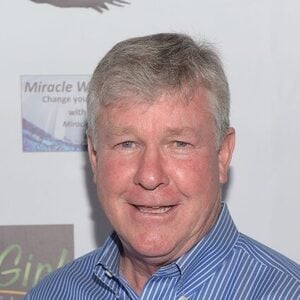