He also appeared in the short A Day in the Life of Plain Jen and in an episode of the TV series The Dick Powell Theatre. Larry Mathews worked in the editorial departments of the TV series Soap from 1979 to 1981, Benson from 1979 to 1981, and It's a Living from 1980 to 1981. He graduated from the University of California, Los Angeles and worked as an account executive. Larry Mathews has also appeared in the TV series This Is Your Life, The Mike Douglas Show, and documentaries including The Actor's Journey. 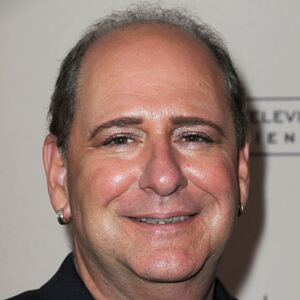