Larry Manetti net worth: Larry Manetti is an American actor who has a net worth of $2 million dollars. Born in Chicago, Illinois, Larry Manetti began his professional acting career performing with the Ted List Players in Chicago. He then made the move to Hollywood, and first made a name for himself, appearing on the television show, "Chase" in the early 70s.

He earned more recognition for his work on the show, "Baa Baa Black Sheep" opposite Robert Conrad in the late 70s. After appearing in the short-lived television series, "The Duke", he became a household name, when he was cast as Orville "Rick" Wright on "Magnum, P.I.". He appeared on "Magnum" for the next eight seasons. He has since guest-starred on multiple shows, including "Battlestar Galactica", "Quantum Leap", "JAG", and "Tales from the Darkside". He also published the book, "Aloha Magnum: Larry Manetti's Magnum, P.I. Memories" in 1999. He was recently cast in a recurring role on "Hawaii Five-O". 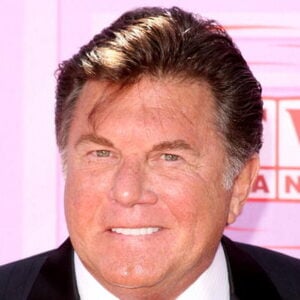