Larry B. Scott Net Worth

Larry B. Scott net worth: Larry B. Scott is an American actor who has a net worth of $500 thousand. Larry B. Scott was born in New York City, New York in August 1961. One of his best known roles came starring as F.X. Spinner on the television series Super Force from 1990 to 1992. He is also known for starring as Lavar in the Revenge of the Nerds film series. Scott has starred in several movies including A Hero Ain't Nothin' But a Sandwich, The Karate Kid, Revenge of the Nerds, SpaceCamp, Revenge of the Nerds II: Nerds in Paradise, Nobody Smiling, and more. He has also appeared in episodes of the TV series Barney Miller, Trapper John, M.D., Quincy M.E., Hill Street Blues, Benson, St. Elsewhere, The Jeffersons, Magnum, P.I., Martin, Seinfeld, The Jamie Foxx Show, and The Parkers. Scott has directed the shorts They Are Coming: The Prologue, Major Player, and The Grind. Scott operates the acting studio W.I.T. Filmwerks. 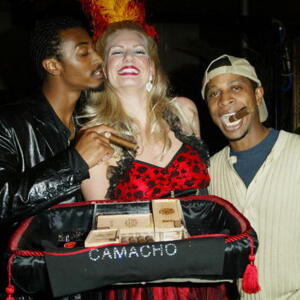