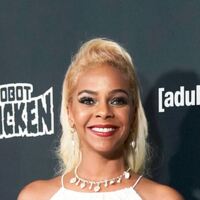 What Is Lark Voorhies' Net Worth?

She also served as an associate producer on the 2008 film "The Next Hit," and she has published the books "Reciprocity" (2010), "True Light" (2011), and "Trek of the Cheshire" (2011). Voorhies has appeared in music videos by Boyz II Men, Kenny Lattimore, Montell Jordan, and Dru Hill, and she was a member of the bands X-Girls and Third Degree.

Lark Voorhies was born Lark Holloway on March 25, 1974, in Nashville, Tennessee. She grew up in Pasadena, California, with mother Tricia and father Wayne. Lark's mother took her to a talent agent at a young age because she believed that her daughter was "a natural-born ham," but Voorhies froze up during her first audition. When she was 12 years old, Lark starred in a national Universal Studios Tour TV commercial to advertise the theme park's new King Kong attraction.

In 1988, Voorhies guest-starred on "Small Wonder" and was cast as Lisa Turtle on the Disney Channel's "Good Morning, Miss Bliss." The series aired 13 episodes and was retooled into "Saved by the Bell" in 1989. Lark and her "Good Morning, Miss Bliss" co-stars Mark-Paul Gosselaar, Dustin Diamond, and Dennis Haskins moved over to "Saved by the Bell," and Tiffani-Amber Thiessen, Elizabeth Berkley, and Mario Lopez were added to the cast. 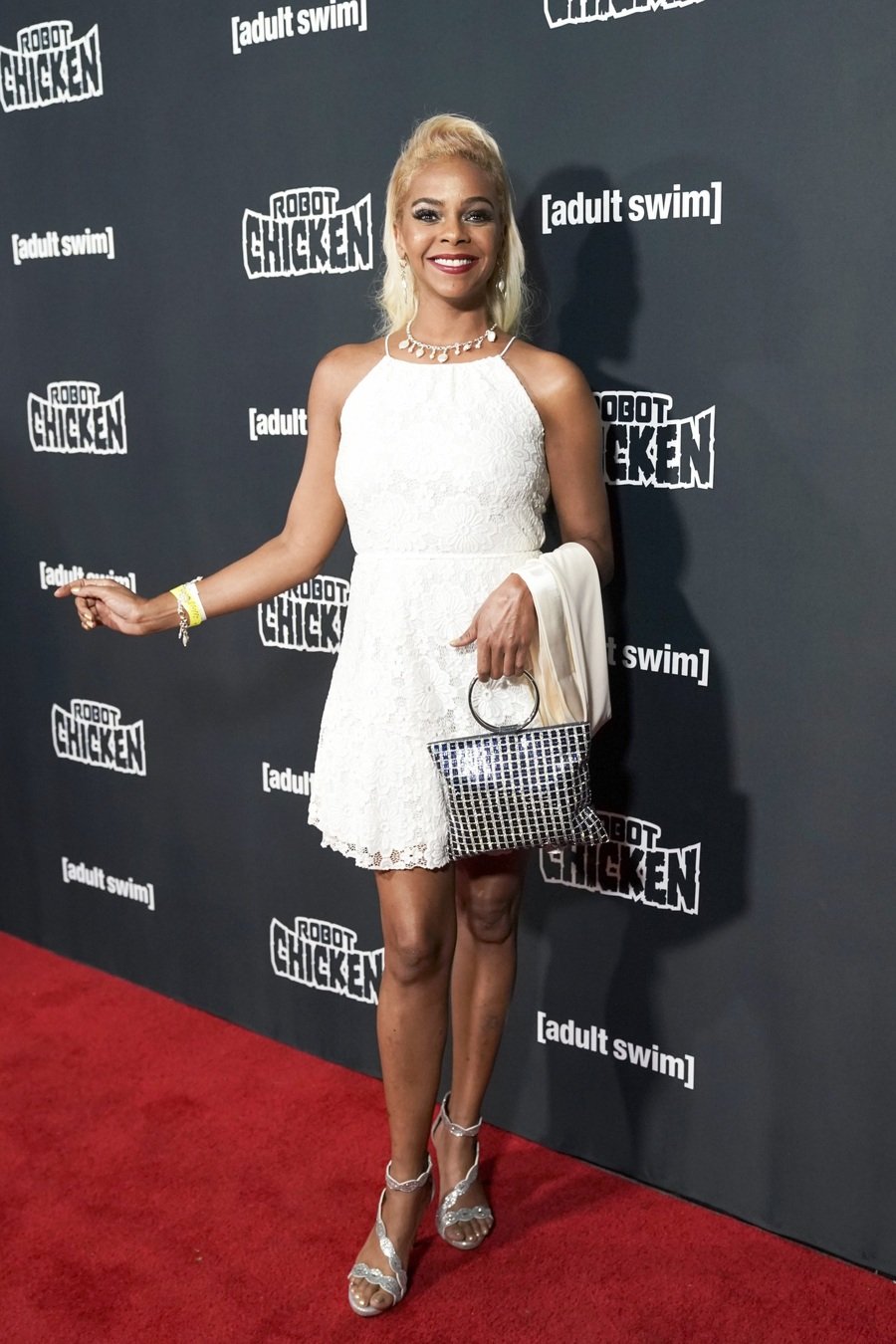 Lark was in a relationship with her "Saved by the Bell" co-star Mark-Paul Gosselaar from 1989 to 1992. She became engaged to actor Martin Lawrence in 1993, but she reportedly found out the relationship was over when he announced his engagement to another woman during an appearance on "The Arsenio Hall Show." Voorhies married Miguel Coleman on March 9, 1996, and they separated in 2001; their divorce was finalized in 2004. Lark began a relationship with music engineer Jimmy Green after meeting at a networking event in 2014, and they wed on April 30, 2015. Voorhies filed for divorce six months after the wedding, and the divorce was finalized in May 2016. In 2006, Lark sued "The National Enquirer" for libel after the publication ran an article claiming that she was struggling with a drug problem, but the lawsuit was dropped less than two months later.

In a 2020 appearance on "The Dr. Oz Show," Lark revealed that she has been diagnosed with Schizoaffective Thought Disorder. She also spoke about the "Saved by the Bell" reboot, stating, "'I have to admit I did feel a bit slighted and hurt when I was not invited to be part of the 'Saved by the Bell' reunion as well as other cast members events, yet of course, I also realized that having this puzzling disorder may have played a major part in that factual decision." Voorhies later said that her appearance on "The Dr. Oz Show" contributed to the "Saved by the Bell" producers "rethinking [her] value to the production" and that getting to play Lisa Turtle again helped with her Schizoaffective Thought Disorder.