What is Larenz Tate's net worth and salary?

Larenz Tate is an American Film and television actor who has a net worth of $2.5 million. Larenz Tate has earned his net worth as an actor on such popular TV series as The Cosby Show, 21 Jump Street, The Royal Family and The Wonder Years.

Larenz was born on September 8, 1975 on the west side of Chicago, Illinois, to parents Peggy and Larry Tate. He is the youngest of three children and he has two brothers Larrom and Lahnard who are also actors the family. The family moved to California when Larenz was four years old. His parents convinced him to pursue a career in drama by attending a program at the Inner City Cultural Center. At first, he took acting with a grain of salt, never truly involved–and it wasn't until he saw his classmate and pal Malcolm-Hamal Warner hit serious fame when he was cast on "The Cosby Show" that he realized he could possibly make a living off the career. All three siblings began to snag small roles, as Tate graduated in 1993 from Palmdale High School.

In 1985 Larenz made his television debut in an episode of The New Twilight Zone. After this role Tate was cast in the television movie The Women of Brewster Place, and also appeared in TV series such as "21 Jump Street" and "The Wonder Years."

Later, Larenz received the recurring role of Steve Urkel's nemesis, Willie Fuffner, in the American sitcom about a middle-class African American family living in Chicago, Illinois, known as Family Matters. He also appeared on the CBS series The Royal Family which starred Redd Foxx and Della Reese. The show ended when Foxx passed away in 1991. Tate was also featured in the video game 187 Ride or Die in which Tate was the voice for the male character Buck. 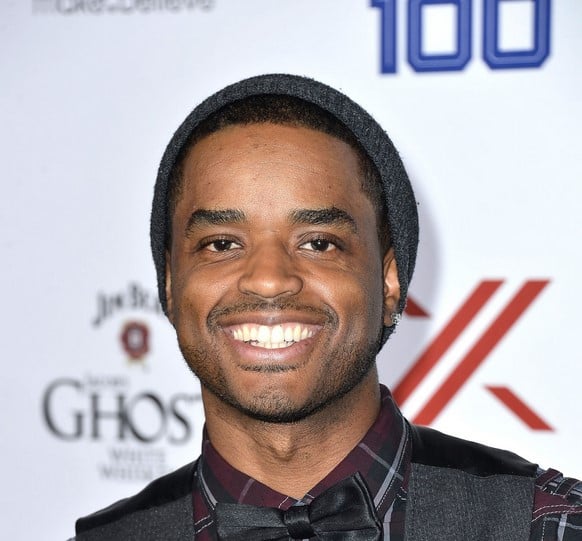 After several guest starring spots on TV, Tate starred in Albert and Allen Hughes' feature film "Menace II Society," where Tate played the character of O-Dog. Tate then began appearing on the sleeper hit TV series "South Central." He later appeared in the family drama "The Inkwell" in 1994. He teamed up with Hughes brothers once again for "Dead Presidents" in 1995. In 1997, Tate took a role in the romantic drama "Love Jones." Tate had a guest starring role in an episode of "The Fresh Prince of Bel-Air," playing Kenny in the episode "That's No Lady, That's My Cousin." Coincidentally, this episode was produced by Quincy Jones, and Tate later went on to portray him in the film "Ray" in 2004.

Larenz has been married to his wife Tomasina Parrot since 2006. They dated for six years before they tied the knot. The couple has four children together. 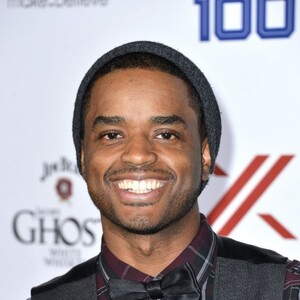