What is Lara Spencer's Net Worth and Salary?

Lara Spencer is an American television news personality who has a net worth of $20 million. Lara Spencer earned fame as a TV news anchor for shows like Good Morning America, Nightline and ABC News. At the peak of her hosting career, her salary was $3 million per year. It should also be noted that since 2018, Lara has been married to financial executive Richard McVey who is worth $600 – $700 million thanks to his stake in the company MarketAxess.

Spencer was born on June 19, 1969 in Garden City, New York to parents Richard Ernest and Carolyn von Seelen. She attended Garden City High School and graduated in 1987. Following high school, she attended Pennsylvania State University and received an athletic scholarship for springboard and platform diving, as Seelen was a nationally ranked competitive diver. During her senior year in 1991, she was named an All American Athlete. She also graduated with a bachelor's degree in broadcast journalism.

After she finished college, Spencer was accepted into the NBC page program where she volunteered to gain valuable experience at the news network giant along with other aspiring reporters. She soon landed a position at the CBS affiliate, WDEF-TV, in Chattanooga, Tennessee. Spencer has described her first job as a "one-man band," as she was responsible for reporting, producing, editing, photographing, and even driving the news van. After a year there, she joined News 12 Long Island. Two years later, Spencer was anchoring the early morning newscast for WABC-TV at 3 a.m., during which time she covered the TWA Flight 800 crash. Due to the prominence of the news story, the moment was Spencer's big break as it earned her national attention.

In 1999, Spencer joined "Good Morning America" as a national correspondent. She has remained involved as a reporter on the show until 2004, when she decided to pursue other ventures. However, in 2011, she was invited back to "Good Morning America" and took on the role of the newly created lifestyle anchor. In 2014, she was promoted to co-anchor of the program and received top billing alongside Robin Roberts and George Stephanopoulos.

During her break from "Good Morning America," Spencer worked as the host of the syndicated entertainment newsmagazine, "The Insider." She remained in this role from 2004 until 2011, during which time she also regularly contributed to CBS's "The Early Show." From 2004 until 2005, she also hosted "Antiques Roadshow" on PBS and subsequently hosted "Antiques Roadshow FYI," a spin-off, in 2005. 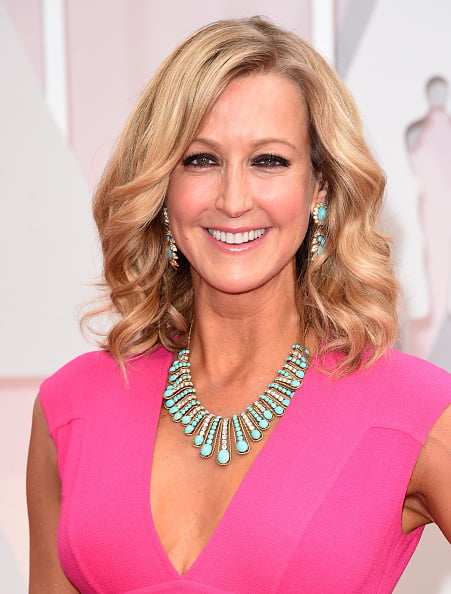 Spencer has also worked as a producer and in 2011 she created and produced the prime time game show, "It's Worth What?" hosted by Cedric the Entertainer. The show aired during the summer of 2011 on NBC. She has also created two other television shows based on her interests in interior design and antiquing. The one-hour special, "I Brake for Yard Sales," aired in April of 2012 on HGTV. She also created a flea market-theme series called "Flea Market Flip" that airs on Great American Country.

In 2013, Spencer replaced Brooke Burke-Charvet as co-host of the 87th Miss American pageant in New Jersey. She hosted the program along with Chris Harrison and returned to the role the following year. She also hosted the limited series, "People Icons," in 2017.

In 2018, Spencer announced she would be stepping down from her role as co-anchor on "Good Morning America" in order to focus more on her lifestyle production company, DuffKat Media. Rather than appearing on the show five days per week, her new contract stipulated she would only appear on-air on select weekdays. During one of these later appearances, she made some remarks about Prince George of Cambridge enjoying ballet classes, which some viewers interpreted as being offensive. She then had to issue a public apology clarifying her remarks in August of 2019.

In 2021, Spencer began hosting another show on HGTV called "Everything But the House." The show focuses on families or couples who need to downsize or organize their cluttered homes. Appraisers, including host Spencer, gather up potentially valuable items from the home and auction them off in order help the families begin a new chapter of their lives. The show was renewed for another season in 2022.

On September 30, 2000, Spencer married CNN journalist David Haffenreffer at St. Andrew's Dune Church in an Episcopal ceremony. The couple have had two children – Kate born in 2004 and Duff born in 2002. During their marriage, the family primarily resided in Greenwich, Connecticut. In March of 2015, the couple announced they had seperated and their divorce was finalized in June.

In January of 2018, Spencer announced she was engaged to New York tech entrepreneur Richard McVey. The two had met each other after a mutual friend had set them up on a blind date. McVey is the founder and CEO of MarketAxess, a financial technology company. The two married on September 1, 2018 in an outdoor ceremony in Vail, Colorado.

Spencer enjoys home decorating and interior design. She released a book in 2012 called "I Brake for Yard Sales," which is a guide to creating expensive looking rooms with secondhand finds. During the Covid-19 pandemic, Spencer began performing her "Good Morning America" duties from home, allowing many Americans a glimpse inside her beautifully decorated Connecticut home. 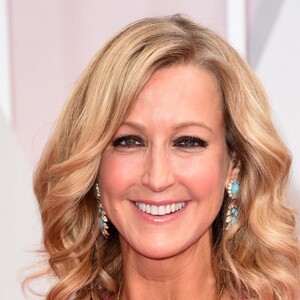