What is Lara Flynn Boyle's Net Worth?

Lara Flynn Boyle was born on March 24, 1970 in Davenport, Iowa to Sally, a clerical worker and manager, and Michael. She is of German, Italian, and Irish descent. When Boyle was six years old, her father left the family; it was around this time that she was diagnosed with dyslexia. Boyle was raised in both Wisconsin and Chicago, Illinois, attending the Chicago Academy for the Arts in the latter.

In 1986, Boyle landed her first film role in John Hughes' teen comedy "Ferris Bueller's Day Off"; however, her scenes were ultimately deleted from the final cut. The following year, she appeared in episodes of the shows "Jack and Mike" and "Sable," and had a supporting role in the ABC miniseries "Amerika." In 1988, Boyle had her first lead role, playing Donna Gardner in the supernatural horror film sequel "Poltergeist III." She was subsequently in the romantic comedy film "How I Got into College" and the television films "Terror on Highway 91" and "The Preppie Murder."

Boyle had her breakthrough role in 1990, when she began playing Donna Hayward on David Lynch's cult mystery horror series "Twin Peaks." The series revolved around the murder of a high school homecoming queen named Laura Palmer, with Boyle playing Palmer's friend who tries to solve the mystery of her death. After premiering in April of 1990, "Twin Peaks" became one of the year's top-rated shows. However, the ratings eventually declined, and the show was cancelled after its second season in 1991. Boyle starred in all 30 episodes of the series.

Following the cancellation of "Twin Peaks," Boyle appeared in the television films "May Wine," "Past Tense," and "Jacob," before guest-starring in an episode of the science-fiction Western series "Legend" in 1995. She subsequently landed her biggest role yet on the legal drama "The Practice," playing Assistant District Attorney Helen Gamble. Boyle starred on the show through 2003, when she and most of the cast were dismissed in an attempt to revamp the show and cut costs. During her time on the show, she received an Emmy Award nomination for Outstanding Supporting Actress in a Drama Series. While still on "The Practice" in 1998, Boyle made a crossover appearance as Helen Gamble in an episode of the series "Ally McBeal." The same year, she starred in the television film "Since You've Been Gone," directed by and costarring David Schwimmer. 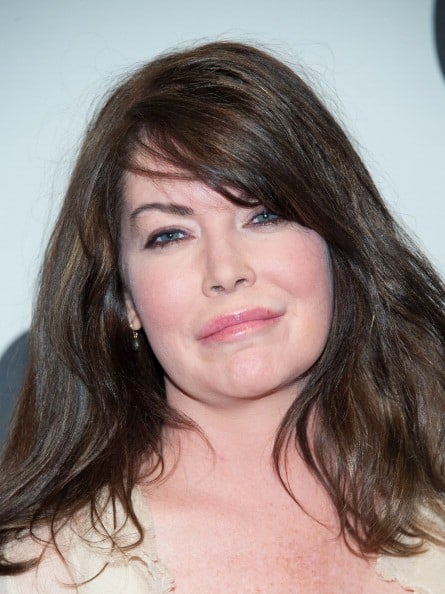 From 2004 to 2005, Boyle played the recurring role of Melody Coatar in five episodes of the Showtime drama series "Huff." She had another recurring role from 2005 to 2006 on the NBC dramedy "Las Vegas," playing new hotel owner Monica Mancuso. Boyle's subsequent television credits included the television films "The House Next Door" and "Shades of Black: The Conrad Black Story," and a 2008 episode of the police procedural series "Law & Order."

Between 1990 and 1991, Boyle was in Clint Eastwood's buddy cop action film "The Rookie"; the satirical comedy "The Dark Backward"; the crime film "Mobsters"; and the German romantic thriller "Eye of the Storm." She then had three big movies in 1992: the crime thrillers "Where the Day Takes You" and "Equinox," and the comedy "Wayne's World," in which she played Stacy. For her performance in "Equinox," Boyle earned an Independent Spirit Award nomination for Best Supporting Female. The actress continued to land major roles throughout the decade. Among her notable credits were "The Temp"; the neo-noir thriller "Red Rock West"; the comedies "Threesome," "Baby's Day Out," and "The Road to Wellville"; the mystery film "Cafe Society"; the dramedy "Afterglow"; and Todd Solondz's controversial 1998 film "Happiness," in which she played successful but dissatisfied author Helen Jordan.

Boyle began the 2000s with a supporting role in the heist comedy "Chain of Fools" and a leading role in the romcom "Speaking of Sex." She had another lead role in the 2002 science-fiction action comedy sequel "Men in Black II," playing the villainous shapeshifting alien Serleena. This was followed by such films as "Land of the Blind," "Have Dreams, Will Travel," "Baby on Board," and "Life is Hot in Cracktown." Boyle's later credits have included the comedy horror film "Hansel & Gretel Get Baked" and the action drama "Death in Texas."

From 1990 to 1992, Boyle was dating her "Twin Peaks" costar Kyle MacLachlan. Later, on August 11, 1996, she married her first husband, John Patrick Dee III. The couple divorced two years later. Subsequently, Boyle dated actor David Spade, and then actor Jack Nicholson, who asked Boyle out in front of Spade while they were smoking pot. Spade only found out the two were together when Boyle and Nicholson were involved in an automobile accident that was covered by the paparazzi. They went public with their relationship at the Emmy Awards in 1999, and remained together through 2000. Following this, Boyle wed real estate investor Donald Ray Thomas II in 2006 in San Antonio, Texas. 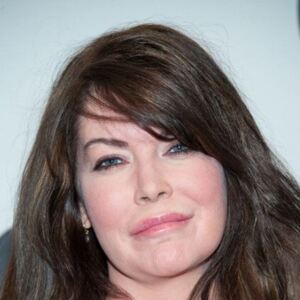