Lane Garrison net worth: Lane Garrison is an American actor who has a net worth of $100 thousand. He is best known for starring as David "Tweener" Apolskis on the TV series Prison Break. 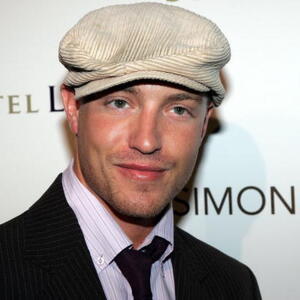