Parrilla starred as Sarah Gavin on the series 24 in 2005 and as Nina Schaefer on the series Windfall in 2006. She starred as Trina Decker in the television series Swingtown in 2008 and as Dr. Eva Zambrano on the TV series Miami Medical in 2010. Since 2011 she has starred as Regina Mills on the series Once Upon a Time. Parrilla has also appeared in episodes of the TV series Grown Ups, Spin City, JAG, The Shield, NYPD Blue, Six Feet Under, and Medium. She has won TV Guide Awards for Favorite Villain for Once Upon a Time in 2012 and 2014. 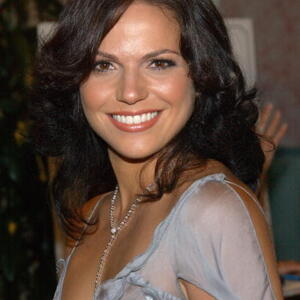