Lamman Rucker net worth: Lamman Rucker is an American actor who has a net worth of $2.5 million dollars. Lamman Rucker was born in Pittsburgh, Pennsylvania, and grew up in the Washington, D.C. area. He began appearing in pageants as a child, and then began acting in school productions.

He went on to attend the Duke Ellington School for the Arts, and then earned undergraduate degrees in Information Technology and Business, and Education and Curriculum Development from Carnegie Mellon University and Duquesne University. He began his professional on-camera career in the late 90s, appearing in the television movie, "The Temptations". His acting career took off in the early 2000s, with guest starring and recurring roles on such television shows as "As the World Turns", "All of Us", "Law & Order", "All My Children", "Half & Half", and "House of Payne". He also appeared in such films as "Why Did I Get Married", "Meet the Browns", and "N-Secure". He is most widely recognized for his work on the television version of "Meet the Browns". 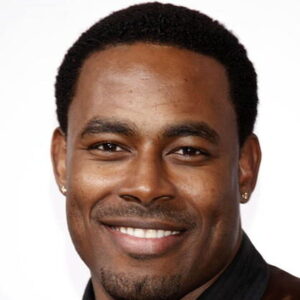