LaMarcus Tinker Net Worth: LaMarcus Tinker is an American actor, director, and producer who has a net worth of $1 million. LaMarcus Tinker was born in Houston, Texas in October 1990. LaMarcus studied theater at West Briar Middle School and the High School for Law Enforcement and Criminal Justice. He then graduated from the University of Texas at Arlington.

As an actor he starred as Dallas Tinker in the TV series Friday Night Lights from 2009 to 2011. In 2012 he starred in the film The First Time. Tinker starred as Kevin in the TV series Cougar Town from 2010 to 2012. From 2011 to 2012 he starred as Shane Tinsley in the television series Glee. He has also appeared in episodes of Sketchy and Arrested Development. Tinker was a collaborating director and executive producer for the 2012 film Down by the River. He directed and executive producer the 2014 film Walk by Faith and the short La Cadena. He will executive producer and direct the upcoming TV series Under Nitrous and Bayou City. Tinker is the owner of LRT Interests INC & Scott Productions LLC. 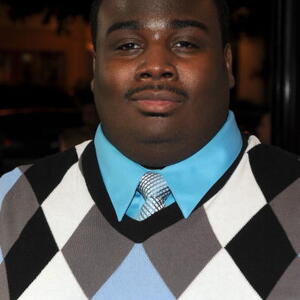