Laila Morse Net Worth: Laila Morse is an English actress who has a net worth of $3 Million. Her real real name is Maureen Oldman and she is known for her role on EastEnders Mo Harris. She is also known for her role as Janet in the 1997 film, Nil by Mouth, which happened to be both written and directed by her younger brother, famous actor Gary Oldman. Unlike her brother, Laila received her fame much later in life at the age of 52. Her first move, Nil by Mouth was released in 1997. The film helped propel her brother into the world of producing and writing, as a result of the critical acclaim it received. Laila has had no formal acting training, but critics called her a natural as a result of which she received many more movie offers.

Her first attempt in television was with a show called The Bill, in which she starred in two episodes. This appearance was followed by regular roles in Honky Sausages, as Honky Mum. She also landed the role of Molly in the 1999 production of Great Expectations. She later got the chance to play her namesake Laila, in the hit movie Love, Honor, Obey. Soon after, she was offered the role of Mo Harris in EastEnders. In 2011, the movie Big Fat Gypsy Gangster was released, with her starring as Aunt Queenie. In 2012, she took part in the talent show Dancing on Ice and also published her auto-biography detailing her difficult love life. In 2013, Laila declared bankruptcy. Her recent works include film the Ninth Cloud as well as an appearance on reality show I'm a Celebrity…Get Me Out of Here! 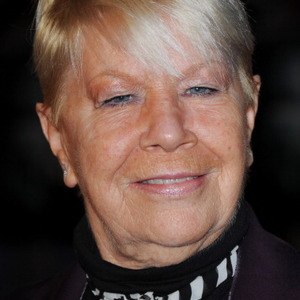