What is Lacey Chabert's Net Worth and Salary?

Lacey Chabert is an American film and voice actress who has a net worth of $4 million. She is best known for her roles as Claudia Salinger in the television show "All My Children" and as Gretchen Weiner in the comedy "Mean Girls." She has also starred in eighteen Hallmark movies.

Lacey Nicole Chabert was born on September 30th, 1982 in Purvis. Mississippi. She is of Cajun decent, Italian, Irish, and English ancestry. She began acting in school and local drama productions at a young age, and she picked up her first job acting for a in a commercial for cough syrup. She got her break when she became a finalist on the 1991 season of the talent scouting show "Star Search." She then went to New York City where she auditioned for the role of Cosette in "Les Misérables" on Broadway. She got the role and played it for two years.

Chabert was just nine years old when she was cast in the 1991 television movie "A Little Piece of Heaven." Her performance earned her a nomination at the Young Artist Awards in the category of "Best Young Actress Under Ten in a Television Movie." The next year she a recurring role as primary character Erica Kane's daughter in the 1993 season of the long running ABC soap opera "All My Children." In 1994, she was cast as lost teenaged violinist Claudia Salinger in the teen drama "Party of Five." The show follows the five newly orphaned Salinger children as they attempt to operate and manage their late parents' restaurant and finish high school. It ran for six seasons from the year 1994 to 2000. During its run, the show received one Golden Globe Nomination, one Emmy Award nomination, and seven Young Artist Award nominations. It won a Golden Globe in 1996, and Chabert won a Young Artist Award for her performance in 1999. Additionally, she received two YoungStar Award nominations as well as two wins in 1997 and 1998.

She began voicing the character of Eliza Thornberry in the Nickelodeon series "The Wild Thornberrys" in 1998 and did so until 2004. She reprised her role as Eliza in the 2002 film "The Wild Thornberrys Movie" and 2003's "Rugrats Go Wild." She voiced a supporting character in the animated film "Balto 2: Wolf Quest" in 2002. She voiced the character of Gwen Stacy in the short-lived animated television series "The Spectacular Spiderman," which ran from 2008 to 2009.

Her career in the nineties also featured scattered appearances in commercials and occasional voice acting roles on nineties television shows including "Gargoyles: The Goliath Chronicles," "Aaahh!!! Real Monsters," "Hey Arnold!," "Hercules," and "Rayman: The Animated Series." She was the singing voice for the child version of the title character in the animated 1997 Disney film "Anastasia," and she had a minor role in the 1998 science fiction family film "Lost in Space." Before Mila Kunis took over the role for the second season, Chabert was the voice for the character of Meg Griffith in the first season of "Family Guy," which premiered in 1999. 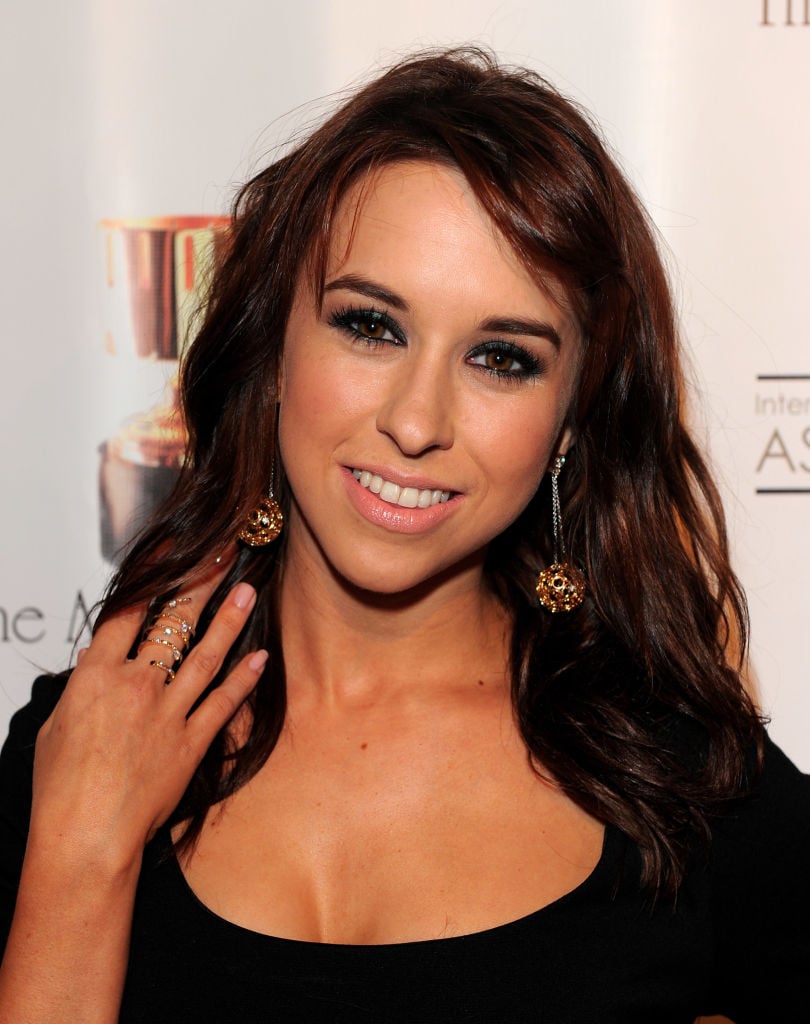 In 2001, she had a minor role in the teen drama "Tart" and a supporting role in the parody comedy "Not Another Teen Movie." The next year she was featured in the drama "A Scoundrel's Wife," and in 2003, she had a supporting role in the comedy "Daddy's Daycare." In 2004, she gained widespread recognition for her role as Gretchen Wieners in the teen comedy "Mean Girls," starring alongside Lindsay Lohan, Rachel McAdams, and Tina Fey. The cast won an MTV Movie Award for "Best On-Screen Team." In 2005, she had leading role in the comedy film "Dirty Deeds" and the next year, she starred alongside Michelle Trachtenberg in the slasher film "Black Christmas." With several large productions under her belt, Chabert began to veer towards smaller films or television movies. She had roles in minor releases such as the 2006 films "The Pleasure Drivers," "A New Wave," "Fatwa," "High Hopes," and the 2007 films "Be My Baby" and "Being Michael Madsen." In 2008, she was in the drama "Reach for Me" and the comedy "Sherman's Way." Her other film releases in the 2010s include "Anything is Possible" in 2012, "Ghosts of Midnight Lane," "Telling of the Shoes," and "Christian Mingle" all in 2014, and "The Lost Tree" in 2016.

With the exception of "Mean Girls," she has primarily chosen roles in smaller films, television movies, or voice acting parts. She most frequently appears in television movies. She is sometimes referred to as the "Queen of Hallmark" because she has starred in over eighteen films for the Hallmark Chanel. has starred in over eighteen Hallmark movies. She has appeared as a guest star on television shows including in the drama series "The Ghost Whisperer," the comedy series "Teachers, and she has had recurring roles on the comedy drama series "Baby Daddy" and the Billy Ray Cyrus produced series "Still the King."

She has voiced guest characters on the television shows "The Proud Family," "Me, Eloise," "Generator Rex," "Robot Chicken," "and "The Lion Guard." She voiced the character of Kacey on 2005 to 2006 show "Bratz," and she voiced roles in two "Bratz" films. She has had recurring voice acting roles in the series "Kulipari: An Army of Frogs," "Allen Gregory," "Kung Fu Panda: Paws of Mystery," "Young Justice," and "Shimmer and Shine." She has also done voice work for video games including "The Wild Thornberrys: Animal Adventures," "Nicktoons Racing," "Rugrats Go Wild!," ""Sonic the Hedgehog," and "Young Justice: Legacy."

Chabert married longtime partner David Nedhar in 2013, and she gave birth to a daughter, Julia, in 2016.

In November 2019 Lacy and David paid $1.9 million for a home in the LA suburb of Tarzana. They previously owned a penthouse condo in West Hollywood. 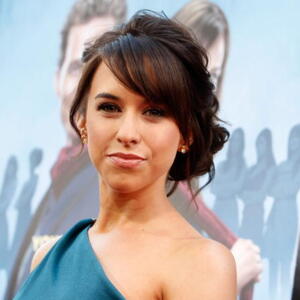