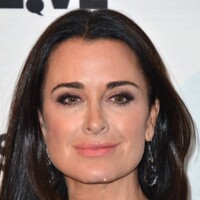 What is Kyle Richards' net worth?

Kyle Richards is an American actress and reality television star who has a net worth of $100 million. Kyle is married to Mauricio Umansky, an extremely successful real estate executive. In a given year, Mauricio personally sells more than $150 million worth of real estate.

Kyle Richards achieved success and fame early in her life as a child actor in various shows, and she is also well known for appearing in a range of reality television shows. Aside from acting, Kyle Richards is an entrepreneur who has pursued various business ventures. She is also a philanthropist.

Kyle Richards was born in Hollywood, Los Angeles on January 11th of 1969. Her parents separated soon after she was born, and the divorce was finalized by the time Richards was three years old. Kyle Richards was born into an affluent family with many connections. Her siblings include Kim Richards and Kathy Hilton. The latter of the two is the mother of well-known celebrities Paris and Nicky Hilton.

Career as a Child Actor

Kyle Richards began acting as early as age 5. A year later, she had booked a recurring role in the classic TV show Little House on the Prairie. She would appear in 19 episodes of the show throughout the next 7 years. Her sister Kim was also booking roles as a child actress at the time, and the pair performed as on-screen sisters in the thriller The Car in 1977. Kyle Richards would continue to appear in various television shows throughout the 1970s, including Flying High, Fantasy Island, Time Express, and others. One of her most substantial film roles during that decade was in Halloween. She played Lindsey Wallace in this 1978 Horror movie, and the film helped pioneer the "slasher" genre. She worked with Jamie Lee Curtis on Halloween. She followed up this major accomplishment with another starring role in 1980's The Watcher in the Woods. 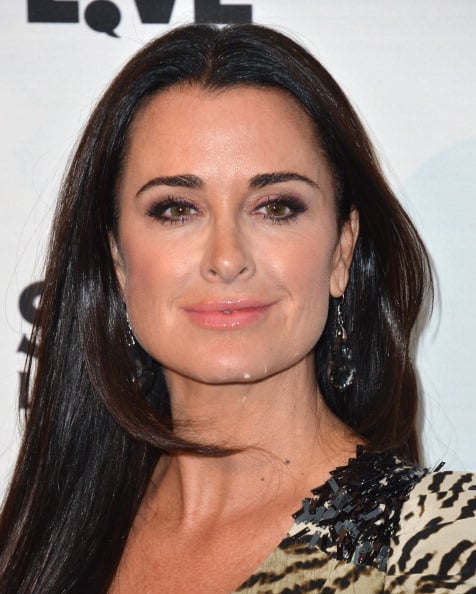 Kyle Richards continued her success as a child actor with a range of roles as an adult. She booked a minor, recurring role in the medical drama ER and appeared in 19 episodes. She also booked supporting roles in various films, including National Lampoon's Pledge This!, Deadly Sibling Rivalry, and The Hungover Games. Kyle Richards earned credits through TV shows such as CSI: Crime Scene Investigation, 7th Heaven, Love Boat: The Next Wave, CHiPs, Days of Our Lives, and more. In 2019, it was announced that Kyle Richards would be participating in the 2020 Halloween reboot, Halloween Kills. A music video by Lady Gaga also featured Kyle Richards.

Although Kyle Richards certainly displayed impressive acting skills throughout her career, she played herself in some of her most substantial television appearances. She started appearing in The Real Housewives of Beverly Hills in 2010 and was nominated for "Reality Star of 2019" at the People's Choice Awards for her role in 2019. In 2020, Kyle Richards was the last remaining original cast member of The Real Housewives of Beverly Hills. It was eventually reported that Kyle Richards earns $270,000 per season.

Kyle Richards also helped produce the 2018 comedy series American Woman, which was based loosely on her experiences as a child growing up in Hollywood during the 1970s. She was credited as a co-executive producer. 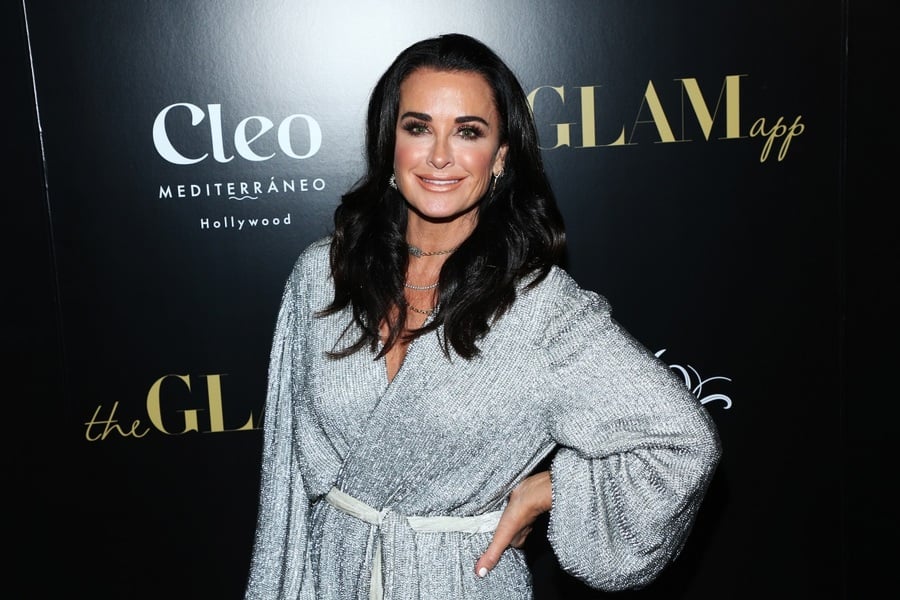 Kyle Richards' first marriage was in 1988. She met a man called Guraish Aldjufrie in Indonesia when she was 18. After becoming pregnant with his child, the pair were married. Although Kyle Richards raised the daughter, Farrah, the marriage didn't last. By 1992, the divorce was finalized.

Two years later, she met her next husband, Mauricio Umansky. A highly successful real estate agent, Mauricio was born in Mexico before becoming involved in the Los Angeles property market. His agency sells extremely expensive properties in highly affluent neighborhoods. The pair got married in 1996, and Kyle Richards converted to Judaism as a result of her husband's faith. The couple had three daughters together.

In 2011 Kyle and Mauricio paid $3 million for a mansion in LA's Bel-Air neighborhood. This is the mansion that they used most during filming of "The Real Housewives of Beverly Hills." They listed the home for sale for the first time in 2017. They finally accepted an offer of $6.5 million in January 2022.

In October 2017 Kyle and Mauricio paid $8.2 million for a home in Encino, California. They also own a home in La Quinta, California which they bought in 2014 for $2.35 million.

Kyle Richards and her husband have been recognized as top donors to the Children's Hospital of Los Angeles. The pair donated more than $100,000 to the medical facility over the course of their lives. Kyle Richards donated her winnings ($25,000) from The New Celebrity Apprentice to the Children's Hospital of Los Angeles. She also held a fundraiser for the hospital during one of the episodes of The Real Housewives of Beverly Hills.

Outside of acting, Kyle Richards has also engaged in a range of business ventures. In 2014, she launched her own clothing line through HSN, a shopping network. The collection was featured in 2019's New York Fashion Week. Kyle Richards also owned a chain of boutiques called "Kyle by Alene Too" in various cities at one point. In 2015, the stores closed their doors, leaving only one store in Beverly Hills remaining. In 2018, this store also closed permanently.

Kyle Richards is a published writer. In 2011, she released Life is Not a Reality Show: Keeping It Real with the Housewife Who Does It All. The memoir is a self-help guide that includes tips on relationships, family, health, and more.

In 1982, Kyle Richards was nominated for Best Supporting Actress by the Academy of Science Fiction, Fantasy, and Horror Films for her role in The Watcher in the Woods. She was also nominated three times for a Young Artist Award.