Kyle Howard net worth: Kyle Howard is an American actor who has a net worth of $2 million dollars. Kyle Alan Howard was born in Loveland, Colorado in April 1978. He worked in a dinner theater and acted in plays. He made his first appearances in 1996 which included a part in House Arrest.

Howard has had recurring roles in the shows Love Boat: The Next Wave, Opposite Sex, Grosse Pointe, Boston Public, Providence, What I Like About You, The Drew Carey Show, Run of the House, and Related. He starred as Bobby Newman in My Boys from 2006 to 2010 and played Dr. Paul Van Dyke in Royal Pains from 2011 to 2013. He has appeared on the shows CSI, Home Improvement, Chicago Hope, 8 Simple Rules, Friends, Nip/Tuck, and the Ghost Whisperer. He has also appeared in the movies Baby Geniuses and Orange County. Kyle was nominated for a Young Artist Award in 1997. He is also known for dating reality TV star Lauren Conrad. The two dated from 2009 to 2011. 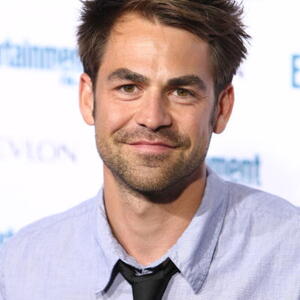