Kyle Cease net worth: Kyle Cease is an American actor, comedian, and motivational speaker who has a net worth of $300 thousand. Kyle Cease was born in Bothell, Washington in September 1977. He started performing comedy at 12 years old. As an actor Cease has starred in the movies 10 Things I Hate About You, Not Another Teen Movie, and Overachievers.

He has also appeared in episodes of the TV series One on One, Pretty Wicked, Who Wants to Date a Comedian?.  Cease has released the comedy albums Wait Your Turn in 2001, One Dimple in 2006, and I Highly Recommend This in 2012. He also starred in the TV movie Kyle Cease: Weirder. Blacker. Dimpler. In 2007. 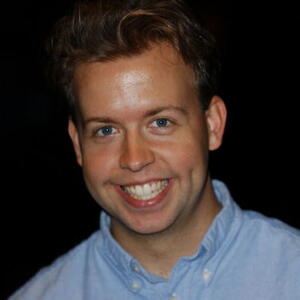