Kurt Loder net worth: Kurt Loder is an American film critic, columnist, author, and television personality who has a net worth of $5 million. Kurt Loder was born in Ocean City, New Jersey in May 1945. Loder was editor for Rolling Stone during the 1980s. He has written articles for the magazines Reason, Details, Esquire, New York, and Time.

Loder served in the United States Army and also worked for Circus magazine. Loder is well known as a correspondent for MTV News since 1988. From 2011 to 2013 he often appeared as a guest panelist on the TV series Red Eye. Loder has made cameos in films including The Adventures of Ford Fairlane, Who's the Man?, Angryman, Get Him to the Greek, and Sidewalk Traffic. He is also known for being the first to break the news of Kurt Cobain's death. In 1994 he won CableACE Awards for News Special or Series and Variety Special or Series. Loder joined the Army's journalism school and fell into his field learning journalism in four weeks. 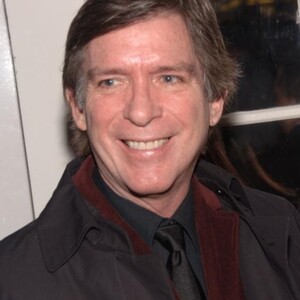