Kurt Iswarienko net worth: Kurt Iswarienko is a professional photographer who has a net worth of $1.5 million dollars. Born in Akron, Ohio, Kurt Iswarienko has lived all over the US and abroad, including Arkansas, Oklahoma, Mexico, and Argentina. In his early 20s, he traveled to Los Angeles to pursue a career as a cinematographer.

While working on the set of "Freaks and Geeks", he was asked to take some still photographs by producer Judd Apatow. His photographs sparked a very successful celebrity photography career, and he has since photographed such performers as Ben Kingsley, Benicio del Toro, Anne Hathaway, Colin Firth, Ewan McGregor, Javier Bardem, Josh Brolin, Julianne Moore, Kate Beckinsale, and Viggo Mortenson. His work has appeared in GQ, Esquire, Harpers Bazaar, and W, and he has shot numerous high profile ad campaigns. He recently married actress Shannen Doherty, and they are the subject of a new reality series called, "Shannen Says", which will air on WE tv, beginning in April 2012. 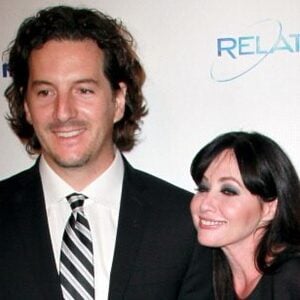