Kurt Fuller net worth: Kurt Fuller is an American actor who has a net worth of $3 million. Kurt Fuller was born in San Francisco, California in September 1953. He has acted on stage in addition to on television and in films. Fuller has nearly 200 acting credits to his name dating back to 1984.

In 1990 he starred as Miles Plato on the television series Capital News. In 1992 he starred as Dr. Spencer Kramer on the TV series Laurie Hill. Fuller starred as Joel Putney on the series Better with You from 2010 to 2011. From 2009 to 2014 he starred as Coroner Woody Strode on the television series Psych. Kurt Fuller has also had recurring roles in several TV series including Wildside, Timecop, That's My Bush!, Alias, Desperate Housewives, Big Day, Supernatural, Scandal, Parenthood, Manhattan Love Story, Us & Them, Kings of Con, Heathers, and more. He has also starred in several films including The Running Man, Miracle Mile, Elvira, Mistress of the Dark, No Holds Barred, Ghostbusters II, Wayne's World, Stuart Saves His Family, The Fan, Pushing Tin, Scary Movie, Anger Management, Ray, The Pursuit of Happyness, Mr. Woodcock, Midnight in Paris, and more. 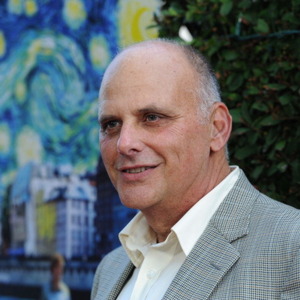