What Is Kristy McNichol's Net Worth?

Kristy McNichol was born Christina Ann McNichol on September 11, 1962, in Los Angeles, California. Her father, James, was a carpenter, and her mother Carolyn, worked odd jobs such as cosmetics salesperson and secretary; they divorced when McNichol was 3 years old. Kristy's older brother, Jimmy, is an actor and singer, and In 1978, the siblings released the album "Kristy and Jimmy McNichol," co-hosted the "ABC All-Star Saturday Preview Special," and performed on the special "The Carpenters: A Christmas Portrait." McNichol also has a younger brother named Tommy. 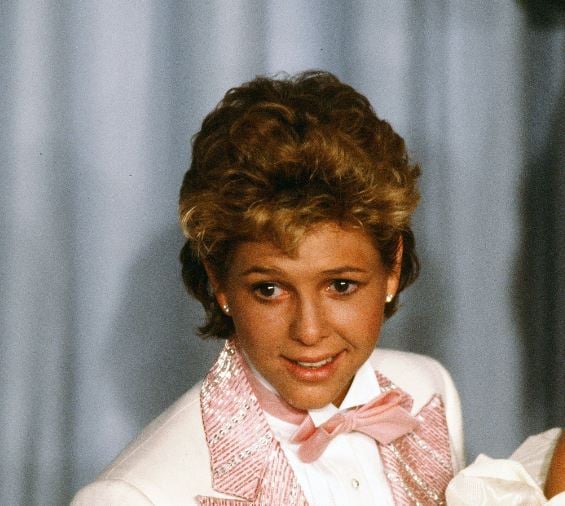 McNichol had an emotional breakdown while filming "Just the Way You Are" in France, and filming went on hiatus for a year while she recovered. She told "People" magazine, "I couldn't eat, and the whole month I was in France I hardly slept. When I did sleep, I was dreaming strange things. I was crying all the time. My weight dropped down to about 96 lbs. Nonstop crying. Nonstop anxiety. I was always shaking like a leaf. Freaking out, crying, confused, I didn't know what was going on. I was so sick. It was the hardest thing I've ever done to try and get through that film." Kristy appeared in the TV movies "Love, Mary" (1985) and "Women of Valor" (1986), and she played the lead role of Kathy Gardner in the 1986 thriller "Dream Lover." In 1988, McNichol landed the role of Barbara Weston on "The Golden Girls" spin-off "Empty Nest." She left the series after being diagnosed with bipolar disorder in 1992, but she returned for the series finale in 1995; she also played Barbara in two episodes of "The Golden Girls."

While starring on "Empty Nest," Kristy appeared in the films "You Can't Hurry Love" (1988), "Two Moon Junction" (1988), and "The Forgotten One" (1989) and the TV movies "Children of the Bride" (1990) and "Baby of the Bride" (1991). In 1993, she starred in and produced the TV movie "Mother of the Bride," then she lent her voice to "Extreme Ghostbusters" in 1997 and "Invasion America" in 1998. In mid-2001, McNichol announced her retirement from acting, stating, "I retired from my career after 24 years. My feeling was that it was time to play my biggest part – myself! I must say that it has been the best thing that ever happened to me." After retiring, Kristy taught acting classes at a Los Angeles private school. In 2013, she teamed up with her brother Jimmy to host the documentary "Planet View," which Jimmy wrote, directed, and produced.

In 2012, Kristy publicly revealed that she is a lesbian and shared a photo of herself with her partner of 20 years, Martie Allen. McNichol's publicist said that Kristy made the statement because she was upset about children being bullied, stating, "She hopes that coming out can help kids who need support. She would like to help others who feel different." 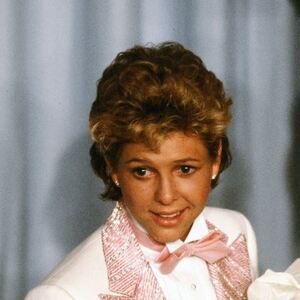