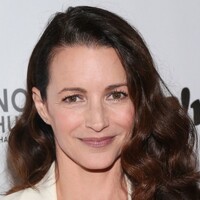 What is Kristin Davis' Net Worth and Salary?

Kristin Davis is an American actress who has a net worth of $35 million. Kristin Davis had been working for years, appearing in recurring roles on various television shows, such as "General Hospital", "Mann & Machine", "Dr. Quinn, Medicine Woman", "ER", "Melrose Place", and "Seinfeld", as well as playing starring or supporting roles in an appreciable number of television movies and films, including, "Nine Months", "Alien Nation: Body and Soul", "Traveling Companion", "Sour Grapes", and "Body and Soul".  It only took one role in 1998 to turn her into a household name, however.  She was cast as Charlotte on what would become the massively popular series, "Sex and the City".  In addition to her six years on the show, she also went on to appear in a wide range of film projects, and added an almost ridiculous number of television film roles to her resume. She also reprised her role as Charlotte in two movie spin-offs and a 10-episode revival that debuted on HBO Max in December 2021. Of late, she has been focused primarily on raising her daughter, and environmental causes, especially her work with orphaned elephants.

Sex and the City Salary

Although Kristen Davis' salary fluctuated during her time as a lead actress on the series "Sex and the City," she steadily started earning higher sums as the show progressed through its seasons. By the 5th season, she was earning $350,000 per episode, and this continued until the series' end.

Her fee for the first "Sex and the City" film was $3 million. While that might seem like a substantial number, it was far less than that of stars like Kim Cattrall and Sarah Jessica Parker, who earned $7 million and $13 million, respectively. That said, Davis's salary jumped to $4 million when she appeared in the sequel "Sex and the City 2." For the 10-episode series revival, "And Just Like That…" Kristin earned $1 million per episode.

Therefore, before counting her earnings from the original run, Kristin earned $17 million.

Kristen Davis was born on February 23rd of 195 in Boulder, Colorado. Her parents divorced while she was still a baby, and she was their only child. When her mother remarried, she was adopted by her stepfather, who was a professor and the president of the University of Colorado Boulder at the time. After her mother remarried, she was raised alongside three stepsisters from her stepfather's previous marriage. As a child, Kristen relocated with her family to Columbia, South Carolina.

She first became interested in acting at the age of nine, and she began to appear in various stage productions. After graduating from high school, Kristen moved to New Jersey to attend Rutgers University and eventually graduated with a BFA degree in Acting. Davis would later state that her upbringing in the South exposed her to alcohol from an early age, sparking a lifelong battle with alcoholism. 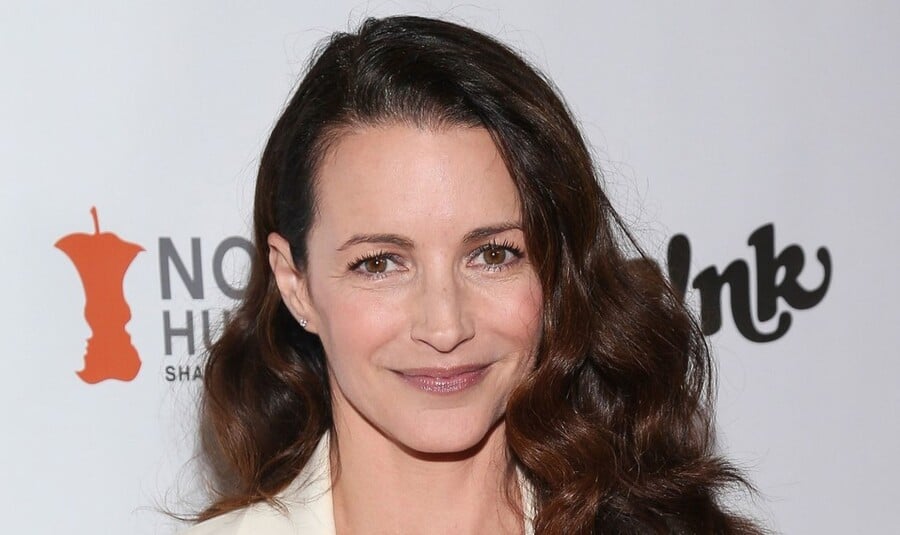 After graduating from acting school in 1983, Davis moved to New York and started auditioning for acting roles. During this period, she waited tables and opened a yoga studio with a friend in order to pay the bills. In 1987, she made her film debut in the comedy-horror "Doom Asylum." In 1991, she booked a role in the soap opera "General Hospital." Further roles came on shows like "Dr. Quinn," "Medicine Woman," and "ER."

Davis' breakthrough came in 1995 when she booked a central role in the show "Melrose Place." She played the antagonist Brooke Armstrong Campbell and remained on the show until her character was killed off after one year. During this period, she also booked roles in films such as "Nine Months" and "Sour Grapes." After leaving "Melrose Place," Davis followed up with a couple of guest-starring roles in the series "Seinfeld."

In 1998, Kristen booked the role of Charlotte York in the series "Sex and the City." The character would come to define her career, and the show proved to be massively successful. Davis remained a central cast member until the last episode in 2004 and was nominated for numerous awards for her performances on the show. During her time on "Sex and the City," Davis still found time to appear on shows like "Friends," "Will & Grace," and "Atomic Train." During this period, she also appeared in films like "Blacktop," "Three Days," and "The Winning Season."

In 2012, she made her Broadway debut in the play "The Best Man." She has since appeared in the West End play "Fatal Attraction." Additional film roles for Kristen include "Couples Retreat," "Journey 2: The Mysterious Island," and 2019's "Holiday in the Wild," the latter of which she also produced. 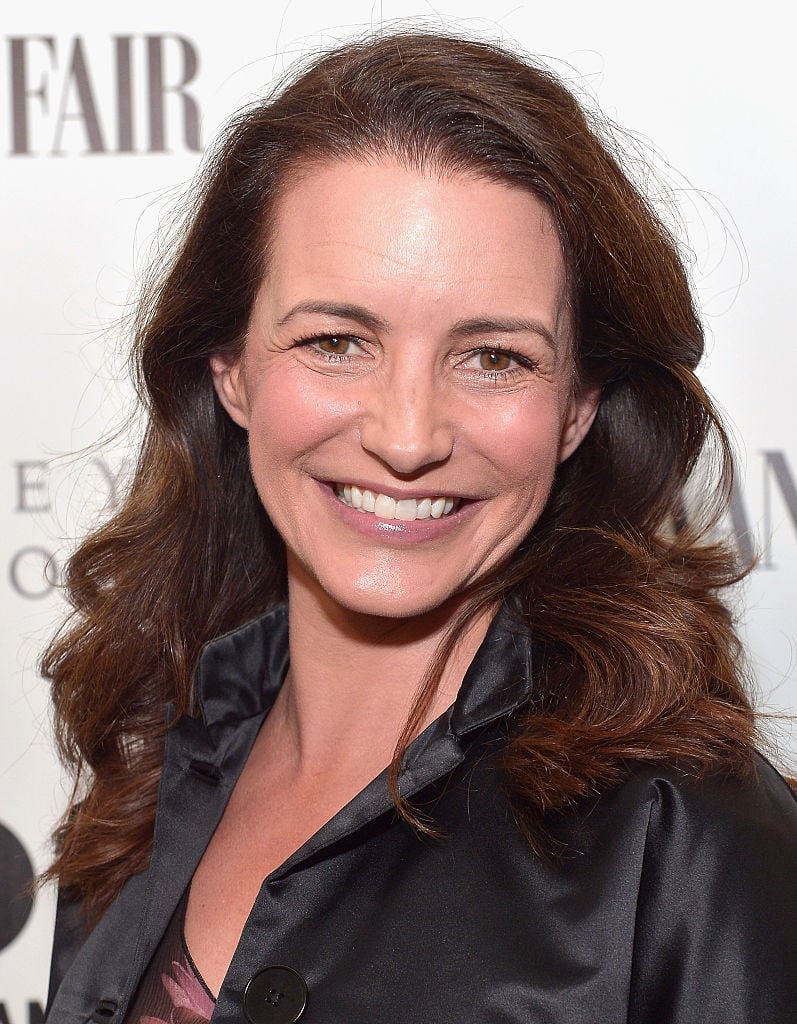 Kristin Davis became a celebrity spokesperson for the cosmetics brand Maybelline in 2004. She also designed a line of ladies' clothing and accessories for Belk, America's largest privately-owned department store franchise. The line debuted in 2008, and Davis explained that her Southern upbringing was a strong influence on the fashion line. In 2009, Belk canceled the fashion line in the wake of the economic recession during that period.

Davis regularly travels the world as a Global Ambassador for Oxfam, an international charity organization. She has visited hard-hit nations such as Haiti, South Africa, and Mozambique. She also visited Kenya after the nation suffered a serious drought in 2011.

As a result of her activities in Africa, Kristin became well-acquainted with the suffering of baby elephant orphans. During one incident, she discovered an abandoned elephant baby and helped organize its transport to a wildlife refuge center. She won a number of awards and honors to recognize her involvement with this important animal welfare issue.

Outside of her activism for animal-related concerns, Davis is also closely involved with refugee-related issues. In addition to helping to raise funds for refugees, she also spoke out about the prevalence of sexual assault among female refugees in Congo. 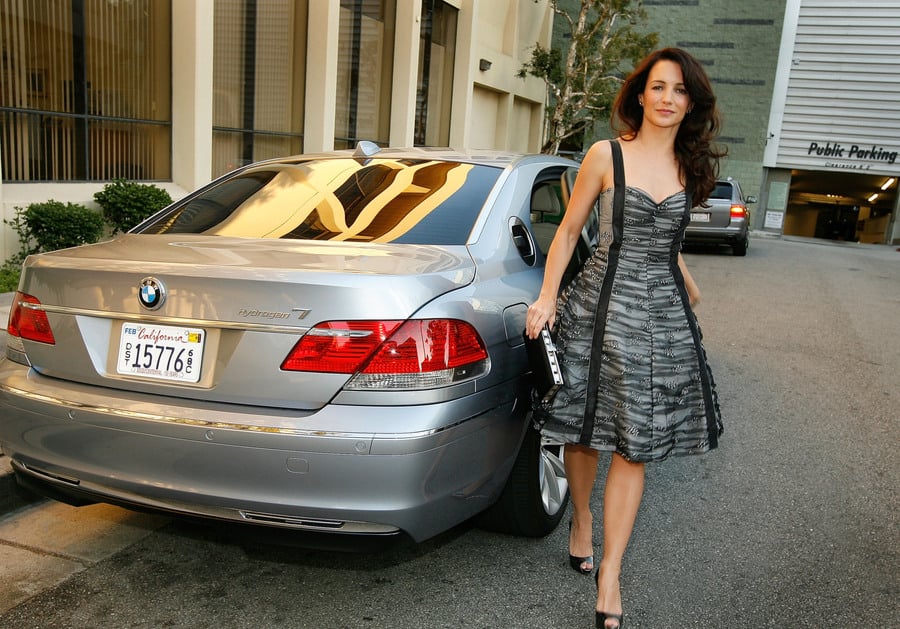 In 2011, Kristin Davis adopted her first child. In 2018, she adopted a second child. The family lives in Los Angeles.

In 1998, Davis purchased a "modest" property in the Brentwood neighborhood of Los Angeles for a sum of approximately $700,000. The house boasts 4,000 square feet of living space, a home theater, and large balconies that offer stunning views of the surrounding city, mountain, and canyons. Davis renovated the property during her many years there and listed it for $3 million in 2019. In 2020, she managed to secure a buyer who was willing to pay $2.45 million for the property, leaving her with a substantial profit margin from her initial purchase over 20 years prior.

In 2018, Davis upgraded to a much larger property, although she remained in the Brentwood neighborhood alongside many other celebrities. She paid just under $5.3 million for a property built in the 80s with a postmodern aesthetic. The actress moved into a house with much more living space than she was used to, with 6,500 square feet in total. Details include a stone carved fireplace, a library, and glass doors that stretch from ceiling to floor. The outdoor area features a swimming pool, a spa, and a terrace with panoramic canyon views.