How much is Kristin Cavallari Worth?

Kristin Cavallari Net Worth: Kristin Cavallari is an American television personality, actress, and fashion designer who has a net worth of $30 million dollars. Kristin's husband from 2010 to 2020 was NFL player Jay Cutler. He earned over $120 million in NFL salary alone. Unfortunately Jay and Kristin announced that they were separating after seven years of marriage in April 2020.

She is primarily known for her roles on MTV reality shows "Laguna Beach" and "The Hills."

Early Life: Kristin Elizabeth Cavallari was born on January 5, 1987, in Denver, Colorado. She is one of two children born to Judith Eifrig and Dennis Cavallari. After her parents divorced, she moved with her mother to Barrington, Illinois, which is a suburb of Chicago. However, her acting up and getting in trouble as a young teen prompted her mother to send her to live with her father in Laguna Beach, California, where she graduated from Laguna Beach High School.

Media Career: It was while at Laguna Beach High School that Cavallari was cast on the MTV reality show "Laguna Beach: The Real Orange County." She was in her junior year of high school when the first season began production. Her on-and-off-again relationship with senior Stephen Colletti resulted in a love triangle with other cast member Lauren Conrad, and became one of the central plot lines of the season. After "Laguna Beach," Cavallari moved to Los Angeles and starred on the UPN reality series "Get This Party Started" (February 2006), which only aired for two episodes before getting cancelled. She continued to work in numerous guest and supporting roles for series such as "Veronica Mars," "CSI: NY," "Cane," and "Adventures in Hollywood." She also had a supporting role alongside Amy Poehler in the straight-to-DVD film "Spring Breakdown" (2009). She continued to grow her acting career with starring roles in independent film "Green Flash" (2008), "Wild Cherry" (2009), and straight-to-DVD Film "National Lampoon's Van Wilder: Freshman Year" (2009), which received mixed to negative reviews.

She confirmed that she would be joining the cast of "Laguna Beach" spin-off series "The Hills" in May 2009, making her first appearance on the show during the fifth season's midseason finale. During her appearance, which took place at Heidi Montag and Spencer Pratt's wedding, she caught the bouquet. For the second half of the season and the sixth (and final) season, Cavallari replaced former main cast member and narrator Lauren Conrad.

She appeared on the 13th season of hit show "Dancing with the Stars" in 2011, partnering with two-time champion Mark Ballas. However, she was third to be eliminated from the show. Cavallari then made her first venture into show hosting, commenting her first Oscars with the E! team in March 2012. She continued on to host the E! show "The Fabulist" beginning in 2014, which is a half-hour fashion and lifestyle trends show, along with Orly Shani from "Fashion Star." Her own reality show, "Very Cavallari," premiered on July 8, 2018, on E!, and is set in Nashville, Tennessee. As of March 2020, the show has had three seasons, including a holiday special "A Very Merry Cavallari," which premiered on December 15, 2019. 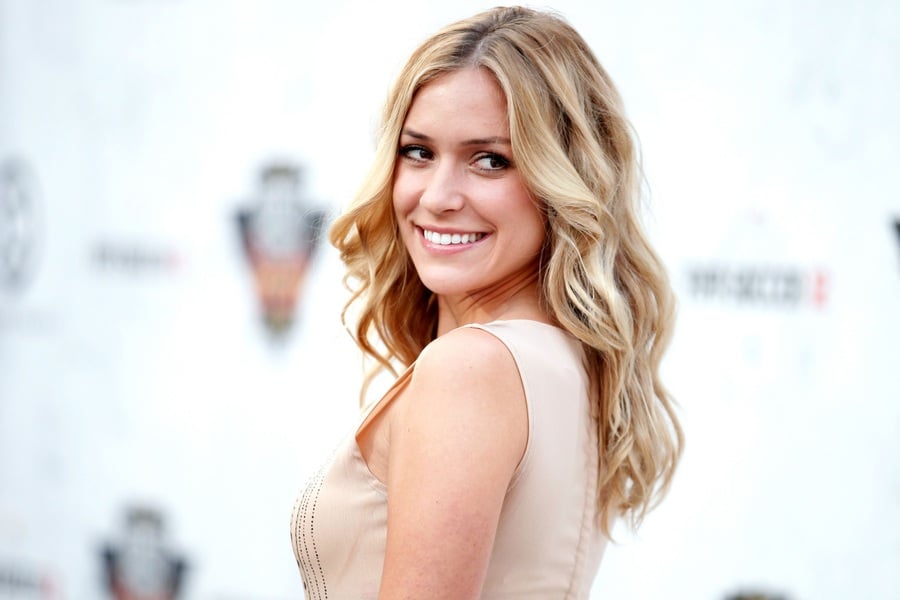 Business Ventures and Other Pursuits: Cavallari founded jewelry brand Uncommon James in Nashville, Tenessee in 2017. It not only sells jewelry, but has a home goods line as well. As of July 2019, the company was bringing in $20 million in revenue, and had ninety employees. The launch of her flagship store is the main focus of the first season of "Very Cavallari," and the running of her business has continued to be featured in the series, including a few Uncommon James employees. Additionally, Cavallari has a children's clothing line, Little James.

Furthermore, Cavallari is the New York Times best-selling author of two books: cookbook "True Roots," and "Balancing in Heels: My Journey to Health, Happiness, and Making it all Work."

Personal Life: Cavallari married Jay Cutler, who was then the quarterback of the Chicago Bears, in Nashville, Tennessee, on June 8, 2013. Together, they have three children, two sons and a daughter. Cutler appeared with Cavallari on her reality show "Very Cavallari" which ran from 2018 to 2020.

Kristin's brother, Michael Cavallari, was found dead in December 2015, and was determined to have passed away from hypothermia following a car crash.

In April 2020 Jay and Kristin announced they were divorcing after being together for a decade.

In Franklin, Tennessee, roughly 40 minutes outside of Nashville, in 2018 they paid $4.3 million for a 35-acre property that features a 10,000 square-foot mansion with eight bedrooms and eight baths in the upscale neighborhood of Leiper's Fork. 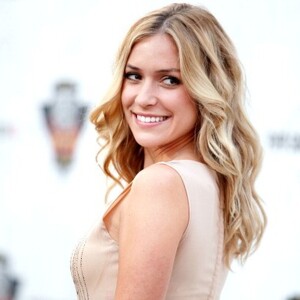