Kristen Connolly Net Worth and salary: Kristen Connolly is an American actress who has a net worth of $5 million dollars. Kristen Connolly was born in July of 1980 in Montclair, New Jersey. Some of her most notable roles include Dana in 2012's The Cabin in the Woods, and Christina Gallagher in House of Cards, the Netflix drama series.

She has also appeared in various soap operas, including Guiding Light and As the World Turns. After retiring from her sports career, Connolly began acting in various digital shorts on College Humor, some of which included recurring roles. She then began appearing as extras in high name productions like Mona Lisa Smile and The Happening. It was then that she began to take on speaking roles, working her way into more notable productions. Connolly attended middle school with fellow actor Zach Braff and singer Lauryn Hill. Her younger brother is Will Connolly, a composer and actor. In college, she studied drama at Middlebury College, which is located in Vermont, before transferring to the Yale School of Drama, which is located in New Haven, Connecticut. 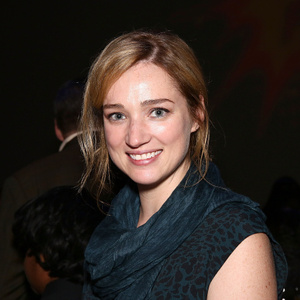