Kris Marshall net worth: Kris Marshall is an English actor who has a net worth of $2 million. He is known for starring in several films and TV series including My Family and Death in Paradise. 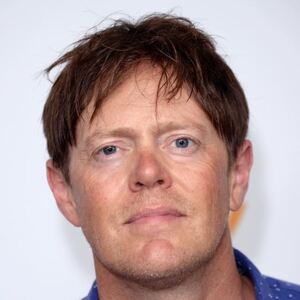