Kirsten Vangsness net worth: Kirsten Vangsness is an American actress who has a net worth of $3 million dollars. Kirsten Vangsness was born in Pasadena, California, and went on to attend to Cypress College. She subsequently graduated from California State University – Fullerton. She began her professional acting career in theater productions in Los Angeles, and won numerous performance awards.

She then began her professional on-camera career in the mid-2000s, appearing on such television shows as "Phil of the Future" and "LAX". She began adding film credits to her resume in 2006. Since then, she has appeared in such films as, "A List", "In My Sleep", and "The Chicago 8". She has also appeared in guest starring and recurring roles on such shows as "Vampire Mob", "Pretty: The Series", and "Good Job, Thanks!". She is most widely recognized for her work as Penelope Garcia on the popular dramatic series, "Criminal Minds". 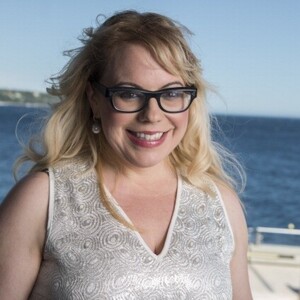